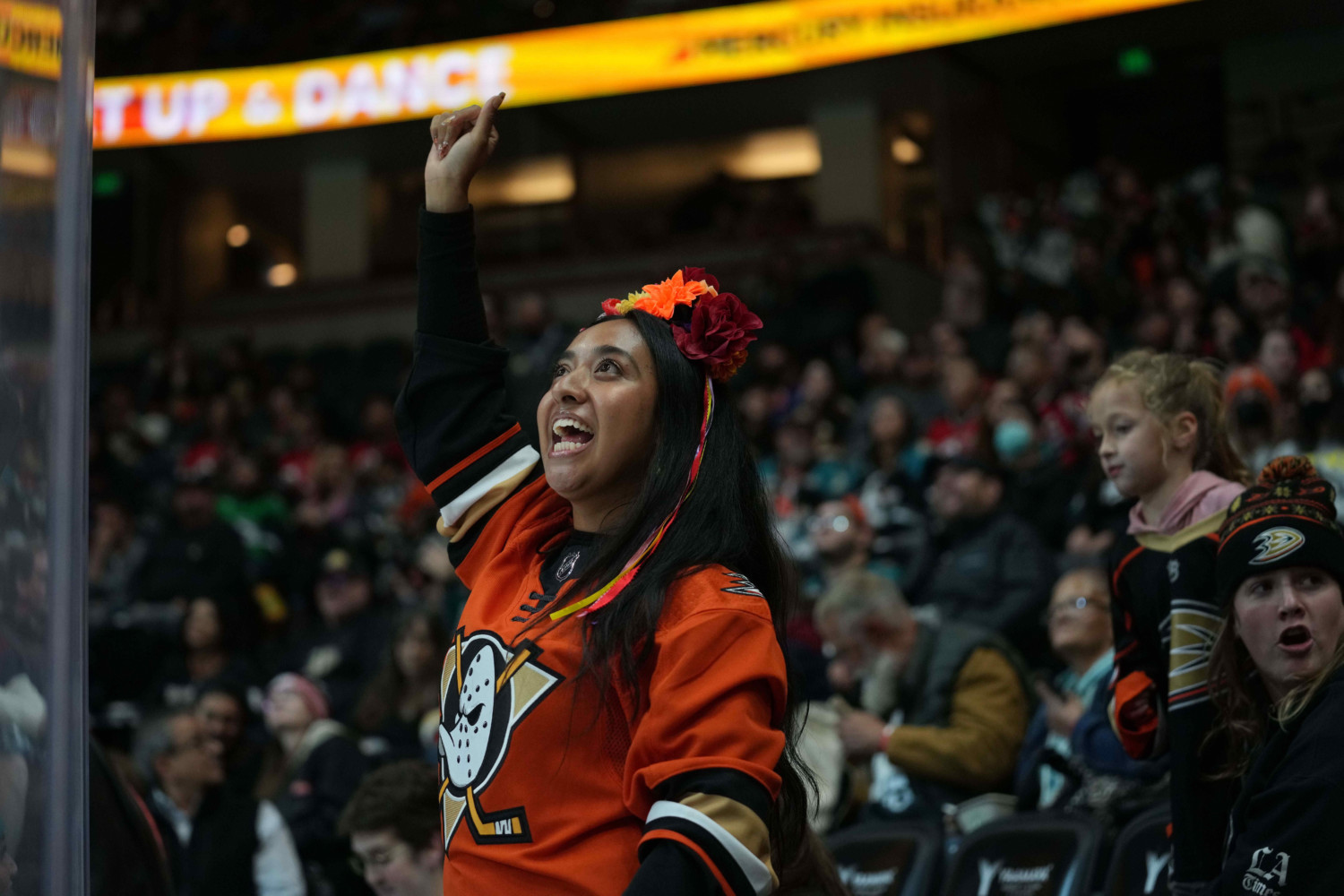 Their faith in the sports’ appeal is borne out by intriguing new TV data from the National Hockey League.

The NHL’s female cable TV viewership across ESPN and TNT in the U.S. rose a whopping 61% during the 2021-2022 regular season, according to league spokeswoman Jennifer Neziol. On ESPN alone, women viewers grew 73%.

Bolstered by the shift from NBC Sports/NBCSN to Walt Disney Co’s ABC/ESPN and Turner Sports’ TNT, the NHL recorded its most-watched regular season since 2016-17.

All told, the NHL posted its third-most-watched regular season on cable TV in nearly 30 years. Among the highlights:

TV numbers for the 2022 Stanley Cup Playoffs are off to a strong start too.

The Pittsburgh Penguins’ thrilling triple-overtime win over the New York Rangers averaged 1.04 million viewers Tuesday, up 35% against the comparable game in 2021. It was the most-watched Game 1 of a First Round Stanley Cup Playoff series on cable since 1994.

This season marked TNT’s inaugural NHL coverage — and ESPN’s return to hockey after a 17-year hiatus.

ESPN is paying $400 million a year to serve as the NHL’s lead TV partner. TNT is paying $225 million per year for the league’s “B” package.

Like the NHL, the NBA also drew a growing number of female viewers, with the league’s female audience rising 23% for the 2021-2022 regular season.