Print Page
Drone Delivery for Retailers in Canadian Cities Closer than Ever with Expanded Testing Initiatives: Interview
Friday, May 6, 2022
by:
Section: Industry Watch 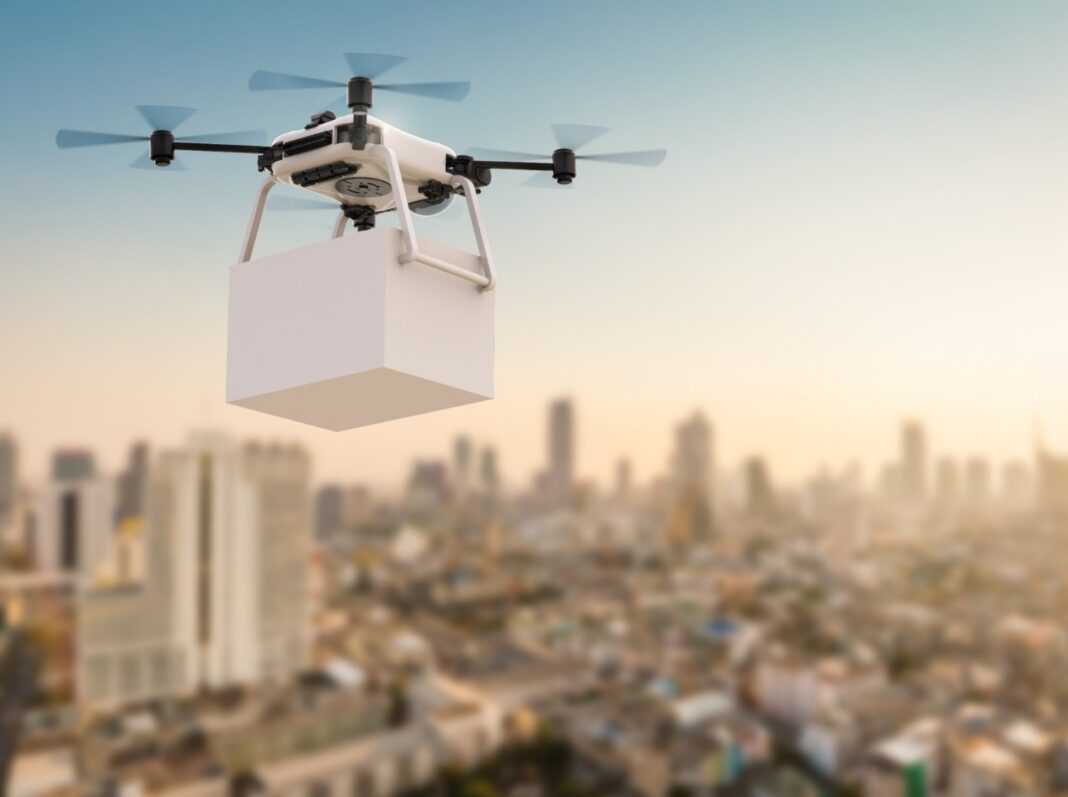 Drones have moved a step closer to scaling in Canadian cities with their deployment expected to be used more and more by retailers in the coming years.

AirMatrix, an innovative software company based in Toronto, has undertaken a new project to accelerate research and development of its platform to inform communications standards for commercial drone operations.

The company, which started in 2018, is deploying its platform in Calgary and Waterloo.

“We’re ecstatic to be expanding in Waterloo and now deploying in Calgary. This is our first municipal deployment in Western Canada, having it in this city speaks to the sincere efforts taking place to increase the amount of innovative job opportunities, Alberta’s increased focus on clean energy options, and efforts to increase lifestyle benefits to residents; this is a step in the right direction,” said Bashir Khan, CEO, AirMatrix. “Long term, we see this as a revenue generating economic engine for cities.”

Khan said it’s the only platform of its kind globally as it builds millimeter-precise skyways in urban and suburban airspace, allowing cities around the world to scale commercial drone operations. By providing traffic management capabilities through the traffic manager dashboard, the operator platform grants accurate conflict-free, 3D routes in real-time to enterprise drones incorporating beyond visual line of sight operations. The sophistication of the AirMatrix software with its safe, reliable, and dynamic monitoring capabilities, is enabling new industry applications for drones to emerge and scale as the industry evolves, he said.

“We geo-reference all of that data and stitch it together in a way that’s compatible with any auto-pilot in the world,” said Khan, adding that any drone can connect to its system and get access to skyways.

“In 2022, drones are a step closer to becoming part of our day-to-day lives. Whether for having packages delivered to doorsteps and backyards, inspecting roofs, assessing infrastructure, monitoring construction sites, or for emergency services: drone use cases and commercial solutions have begun scaling worldwide. The challenges around regulations and technologies for flying in congested urban airspace, backyards, and over city streets have been developing quietly over the last few years.”

Khan said the company received funding from the National Research Council of Canada to deploy commercial drones within Waterloo and Calgary. The dashboard has been sold to those municipalities so they can start to get an understanding of how they should start planning for the future in terms of drones, infrastructure and urban planning.

“On data as a service, we’re moving towards a lot more commercialization pretty rapidly. So if you think about utilities inspections, inspecting cell towers, gas and oil pipelines, real estate, things where you want to capture aerial data above those are here today and up and running and scaling,” he said.

“But what’s actually happening now is there are new regulations coming into place which are going to allow operators to fly beyond what’s called visual line of sight. Right now, when you want to fly a drone commercially it’s not scalable because you have to watch the drone as it’s operating. We’re now moving to a place where from my office here I can launch five, six drones and be able to command them all from here and now the unit economics have gotten way better.

“Now we’re in that shift towards beyond visualized sight but we couldn’t have done that without the mapping we’ve done and the data we’ve collected to allow for that flight planning to take place ahead of time.

“On the delivery of packages, more consumer facing stuff, it depends on where you are really because drone deliveries are taking off. They’ve already started scaling in different parts of the world, in Australia and the US, delivery is about a year and a half to two years away from a person being able to order something from their phone and have it delivered to your home.”

Khan said more retailers will be adopting the technology in the near future. Already, Amazon has spent a lot of money looking at this from an ecommerce initiative.

“The natural next step is logistics and fulfillment. When you think of digitizing of fulfillment and last mile delivery, drones are a huge part of that picture,” he said.

“That’s the future. Cars take up a lot of space on the road and have a lot of emissions with them.”

“The use of new technology within urban environments is rarely without hiccups. While some larger drones look closer to flying cars, they can be viewed as flying mobile devices, which naturally encounter unique challenges. Cities want to mitigate the risk of drones crashing into buildings due to imprecise GPS data, faulty LTE/5G connection or an unclear understanding of connectivity requirements for drones to safely operate in complex airspace from a telecommunications standpoint. Canadians can expect to see more drones in the sky in the coming years. AirMatrix has accelerated its ability to map cities, terrestrially and aerially mapping 100 cities globally over the next year to build skyways that enable advanced aerial mobility, including drones and EVTOL (Electric Vertical Take Off & Landing) aircraft,” explained Khan.

Beginning in May, as part of The City of Calgary’s Living Labs program, participating drone pilots will begin utilizing the AirMatrix software platform inside an allocated zone within city boundaries to begin logistics and public services drone operations testing.

The deployment will ramp up over the course of 18 months, with the goal of building a live drone ecosystem in Calgary.

“As a smart city that embraces fresh ideas and experimentation, The City of Calgary is excited to support innovations in the drone space and is looking forward to supporting AirMatrix’s work to enable safe and efficient drone operations in Calgary while respecting citizen privacy,” said Monique Nesset, Smart Cities Program Manager, City of Calgary.

“This region has a growing aerospace industry as well as an amazing history in communications, so it’s great to see innovative companies like AirMatrix commercializing technology built in Waterloo, scaling across Canada and Internationally,” said Rod Regier, the Commissioner of planning for the Region of Waterloo.