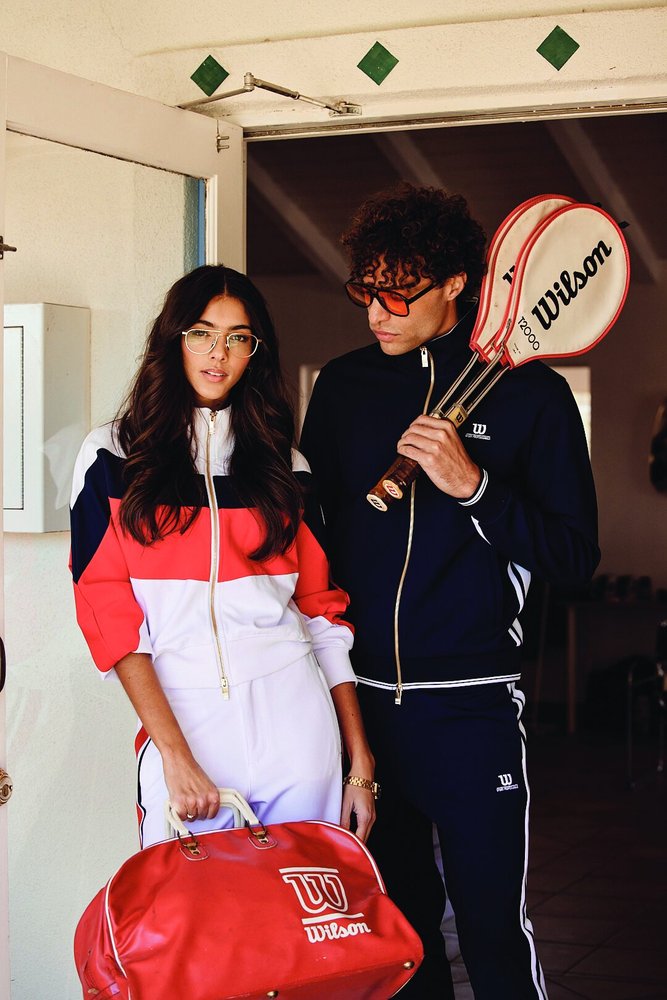 Since its debut into sportswear a year ago, Wilson has launched a tennis-inspired apparel collection combining its heritage with modernity.

The collection includes best-selling styles and features ‘Wilson Sport Professionals’ printed on pieces, which include polos, skirts, shorts, bra tops, and jackets for men and women.

The launch also features the release of its Clay + Felt, a magazine that pays homage to Wilson’s foray into sportswear and its legacy in tennis, with photos of the latest apparel collection, equipment and editorials from tennis icons, including Billie Jean King.

“Over the last year, we’ve listened to our consumers and know that they want even more functionality and innovation within sportswear while not compromising on style to perform their best,” said Gordon Devin, general manager and president, Wilson Sportswear. “We believe this collection does exactly that, celebrating our rich history in the sport of tennis and inspiring the athlete in us all.”

Wilson said more tennis-inspired apparel would drop this summer timed with the U.S. Open, of which it has been the Official Ball and Racket Stringer for more than 40 years.

Wilson will sell the collection at its brick-and-mortar stores and online.