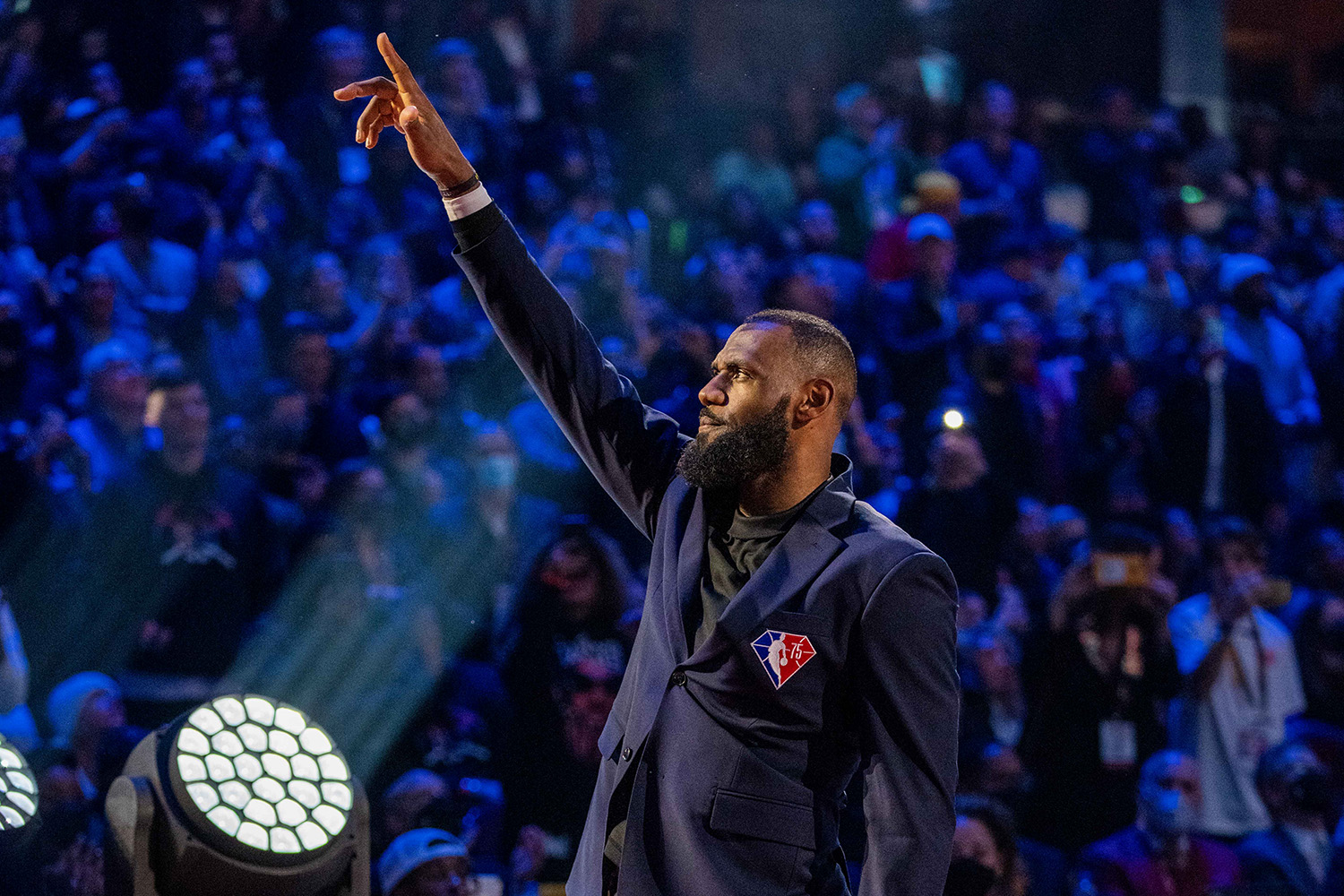 LeBron James missed the playoffs this year, but he still managed to do something no NBA player has ever done: He’s the first active player to reach a net worth over $1 billion, per Forbes.

The star has earned $385 million in salary from the Cleveland Cavaliers, Miami Heat, and Los Angeles Lakers, but his endorsements, investments, and ventures have brought him into the three-comma club.

On top of his most publicized investments, James is believed to hold over $500 million in cash, stock, and other assets.

Still Raking It In

While James’ Lakers had a forgettable year, LeBron still excelled as an earner. He’s the second-highest-paid athlete in the world this year with $121.2 million, behind only Lionel Messi at $130 million, according to Forbes.

While Messi gets most of that through his salary ($75M on-field, $55M off-field), James earns $80 million off the court — deals such as his lifetime pact with Nike brings him tens of millions annually.