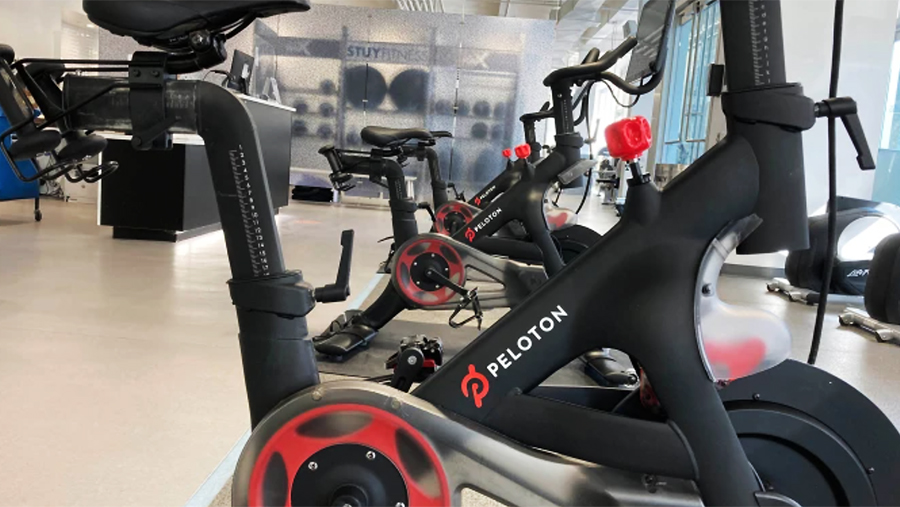 Activist investor Blackwells Capital has renewed its calls for Peloton to put itself up for sale, charging the connected fitness brand continues to flounder under new CEO Barry McCarthy.

As CNBC reported, Blackwells, which owns less than 5 percent of Peloton, argues the company’s brand, technology and subscriber base can be molded into a more appealing business.

However, Blackwells also said that transformation could not happen in the public market, especially with Peloton founder and ex-CEO John Foley controlling the company with his super-voting shares.

Blackwells had pushed for Foley to be removed from his position earlier this year. In February, he was removed from office and replaced with McCarthy, former CFO at Spotify. Soon after taking office, McCarthy dismissed the notion that the company should be put up for sale, saying he was focused on helping Peloton grow.

“Two months have passed since John Foley was promoted into the role of executive chairman and Barry McCarthy came out of retirement to assume the post of CEO,” Jason Aintabi, Blackwells’ chief investment officer, said in a statement, per CNBC. “Remarkably, shareholders are worse off now than before.”

Blackwells calls on Foley to “recognize his own limitations,” Aintabi said, and immediately eliminate the dual-class voting structure.

“Blackwells continues to believe that Peloton cannot be controlled by an executive chairman who appears to be under extreme duress and will pursue all remedies available to it and to all shareholders,” he added.
Blackwells also issued a 71-page presentation documenting its position.
In response, Peloton said it “appreciates the views of our shareholders and have acted, and will continue to act, in the best interests of all Peloton shareholders.”
Post a Comment