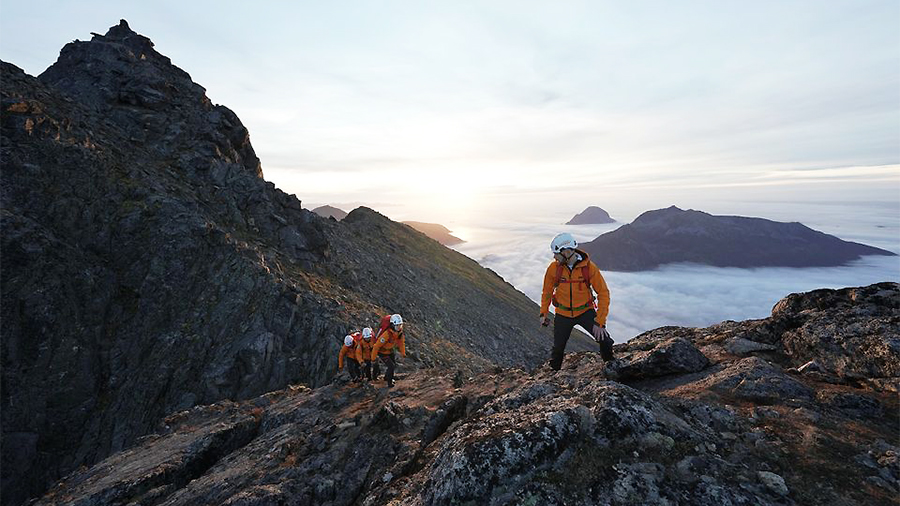 “We delivered a strong first quarter against exceptional results in Q1 last year. Our growth in sales continues to be driven by our highly relevant, unique multi-category assortment across our banners. Comparable store sales were up significantly, with outstanding performances at SportChek, as more families returned to hockey and skiing and at Mark’s, which achieved growth across all categories in both national and owned brands. Additionally, our Financial Services business saw growth in new accounts and receivables as Canadians spent more on travel and entertainment,” said Greg Hicks, president and CEO, Canadian Tire Corp.

“As we execute on our Better Connectedstrategy, we are bolstering our omnichannel capabilities and enhancing the integration of our banners, brands and channels to create a better customer experience, an even stronger competitive position and continued long-term growth,” continued Hicks.