He joins Michael Jordan and LeBron James as the only known athlete billionaires.

Less than 10% of his net worth comes from golf winnings. 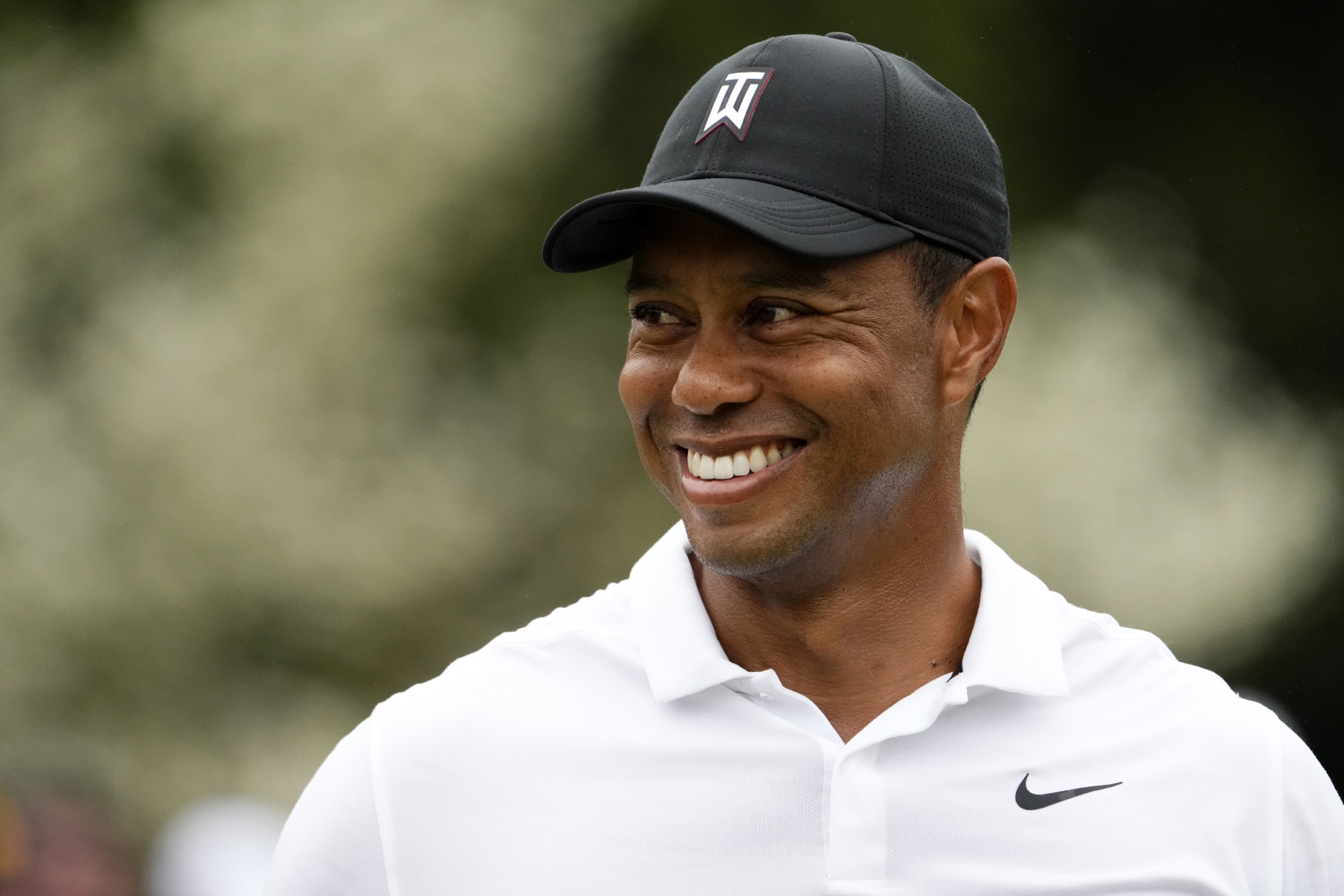 Per a new report from Forbes, Tiger Woods’ net worth now exceeds $1 billion for the first time. He joins Michael Jordan and LeBron James as the only known athlete billionaires.

Though Woods has made $1.8 billion over the course of his career, less than 10% of it has come from golf winnings, per Forbes.

The rest has come through massive endorsement deals with — among others — Gatorade, Monster Energy, TaylorMade, Rolex, and Nike, who reportedly pay him the most.

Recently, Woods notably turned down a “mind-blowingly enormous” offer in the “high-nine digits” to join LIV Golf, which teed off its first event in London on Thursday.

He recently announced he will miss the U.S. Open starting June 16 in Massachusetts, but still plans to play The Open Championship in Scotland, which begins July 14.