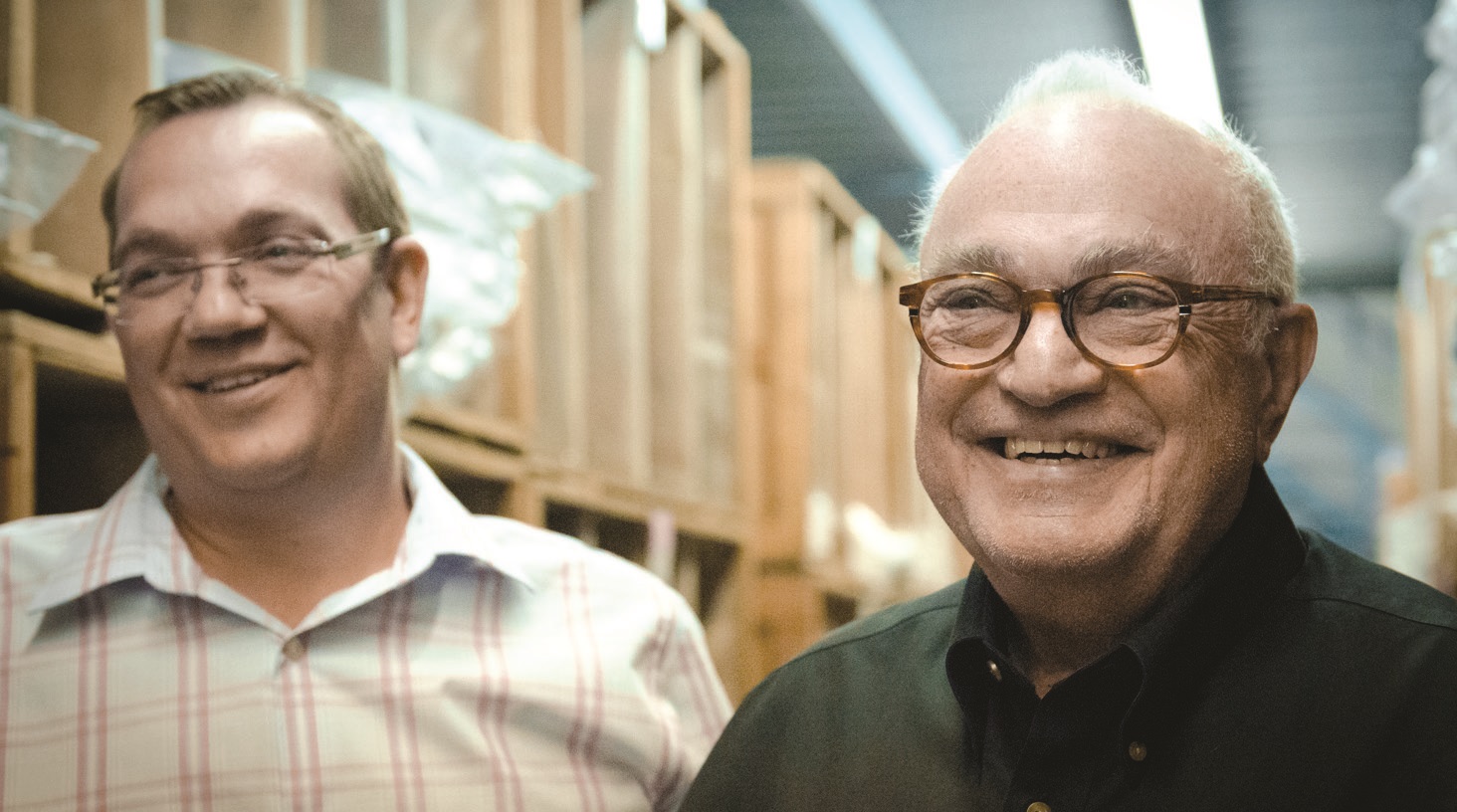 Mr. Edward Pascal’s business acumen and passion for the outdoor industry were eclipsed only by his unwavering love of family. His son Mark took over the role of President and CEO in 2018 and Mr. Edward Pascal remained Chairman.

‘’My father was and will always be my mentor and inspiration. While he was an accomplished man of incredible determination, he was, above all things, a man of his word. I cannot think of a better quality in a businessman or in a father. The values he instilled in both me and the company will serve as a lasting guide for KOMBI.” says Mark.

Throughout his career, Mr. Pascal was tireless in his commitment to the snow sports industry. He served on the NSIA Board of Directors for over 15 years as he was committed to seeing the industry grow. "Ed believed by working together the snow sports industry would continue to grow and all players would benefit" said Anna Di Meglio, former President of the NSIA.

He championed ground-breaking technologies, notably being the first to introduce GORE TEX in the making of gloves and mitts in North America in the 1980s, now an industry standard. Perhaps his most cherished contribution was that of the Lobster Mitt, which features a thumb and two-finger configuration created for the unique needs of snowboarders.

He was also known for being forward-thinking and daring in marketing by employing some of the most astute sponsorships of his times.  First, with the Olympics alongside the wildly popular skier Nancy Greene and soon after with the Crazy Canucks at the World Cup.

Despite KOMBI’s incredibly storied history Ed Pascal recently revealed that his proudest moment was today, watching his son Mark take the helm of the company he loved.

His hope was that KOMBI would forever remain a family-run business.