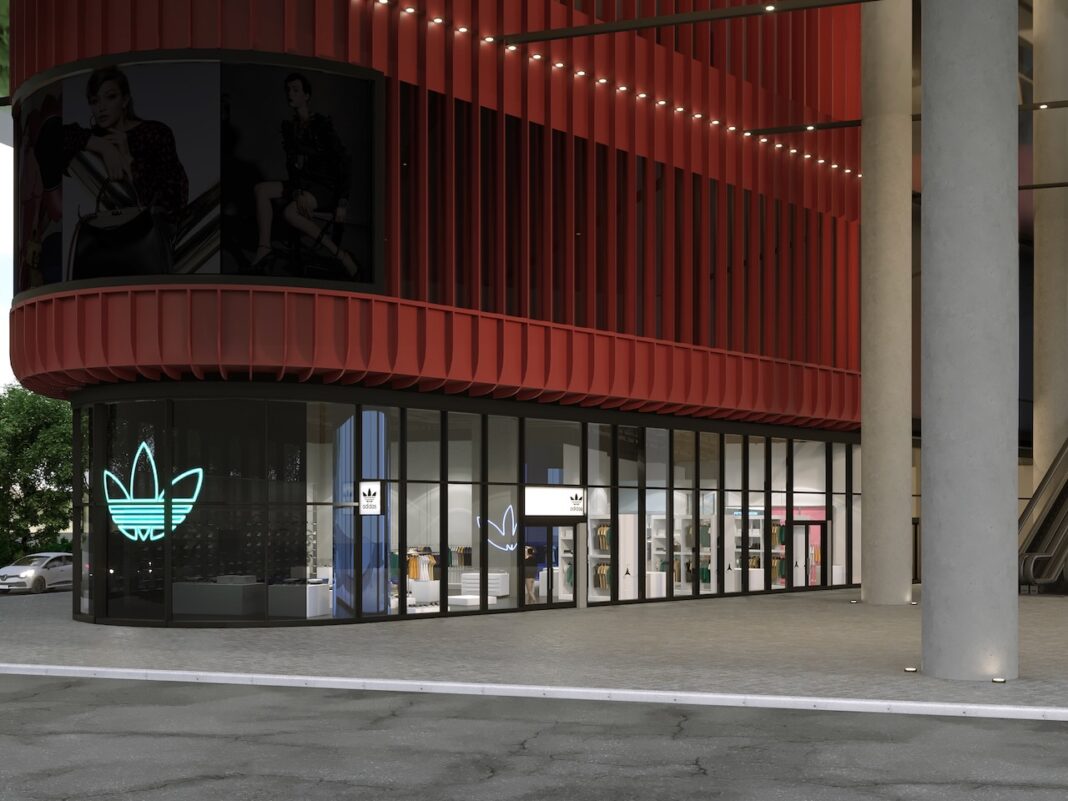 Retail giant adidas is planning to open a new adidas Originals store in summer 2023 at the massive mixed-use development The Well in downtown Toronto.
Lesley Hawkins, VP Retail for the company, said the new store will fit in well with the new live, work and play project. 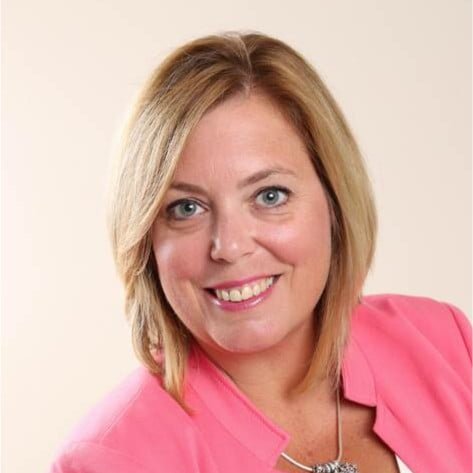 “The store concept that we will be bringing to life is called The Collection and is our new retail concept for adidas Originals. Our existing Queen Street neighbourhood store, located just east of Spadina on Queen Street West will transition to a new format,” she said. “The Well will be the space that curates moments, captures culture and contrasts our past stories with our future vision. 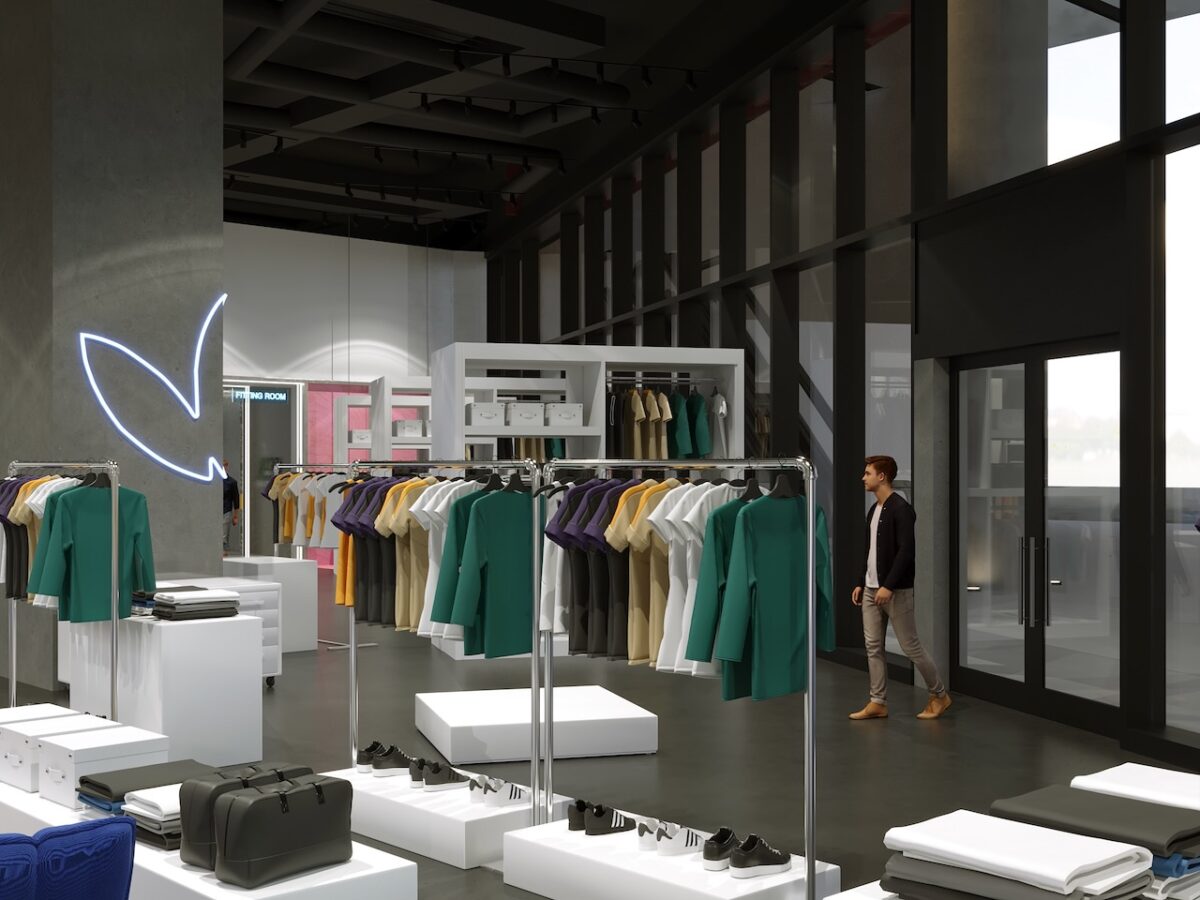 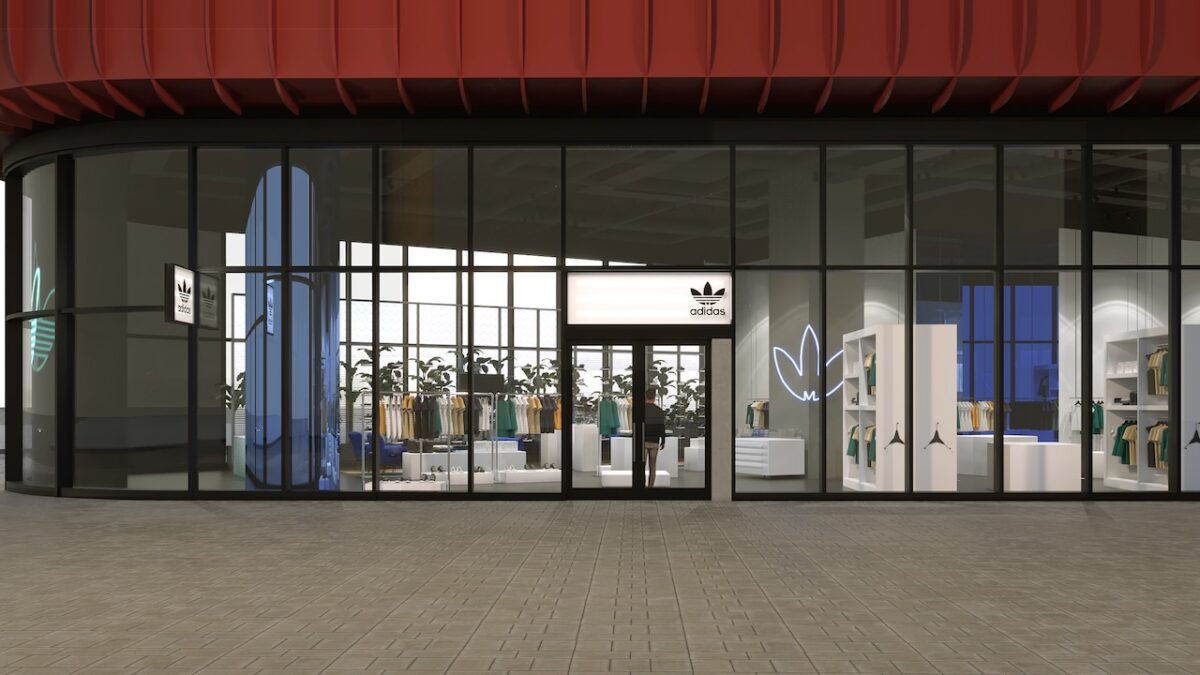 “The new space at The Well will be an expression of openness. There will be open archives, open collaboration, open source, because collecting is part of what we do. It’s how we track our story and for us we’re always searching, reinventing and innovating.”

“The Well is a transformational project and one of the most complex, multi-faceted developments Toronto has ever seen. It is a true example of choreographed city-building,” said John Ballantyne, Chief Operating Officer, RioCan Real Estate Investment Trust. “The Well’s carefully curated retail mix plays a vital role in establishing The Well as a vibrant destination for residents and visitors to Toronto. The flagship space adidas will occupy is among the most prominent corners on the property and sets the tone for the quality of experience our future guests can expect when they visit The Well.” 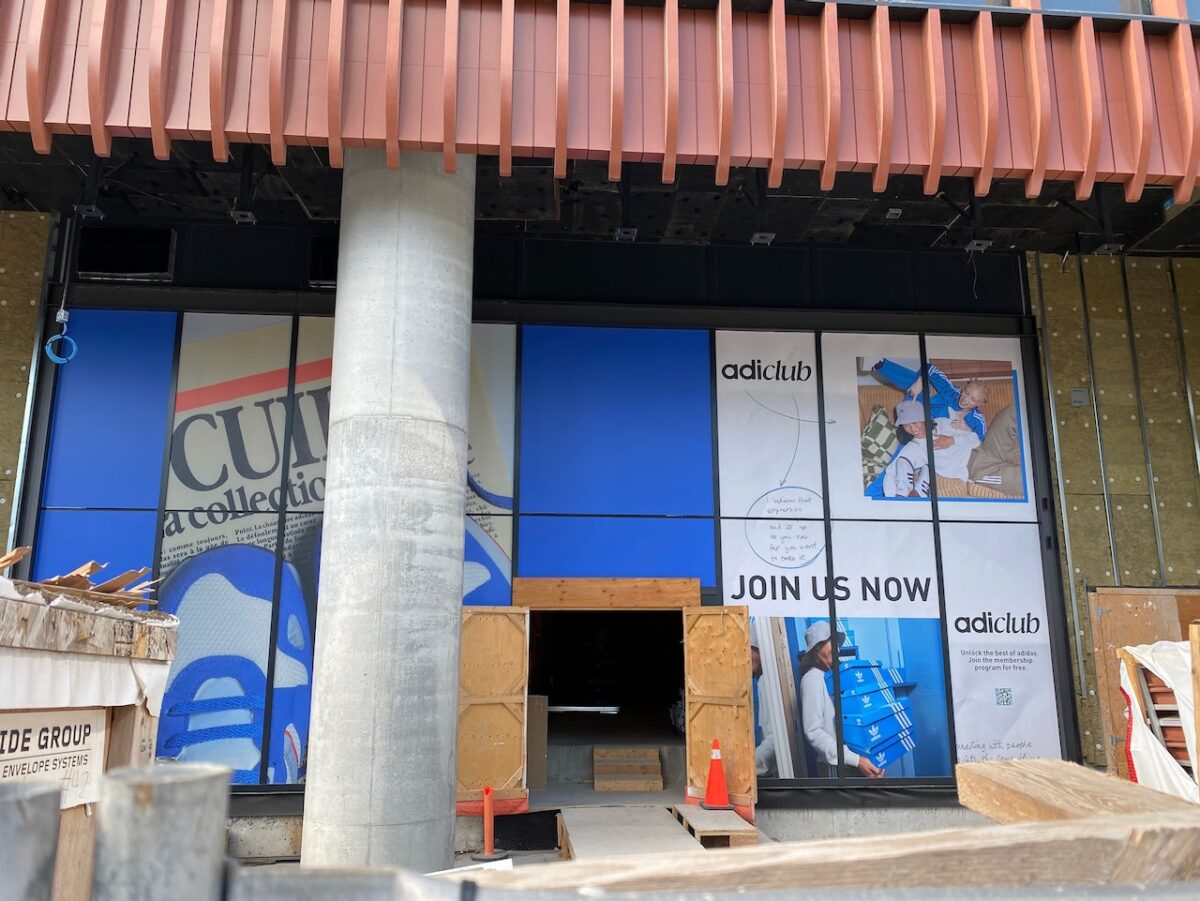 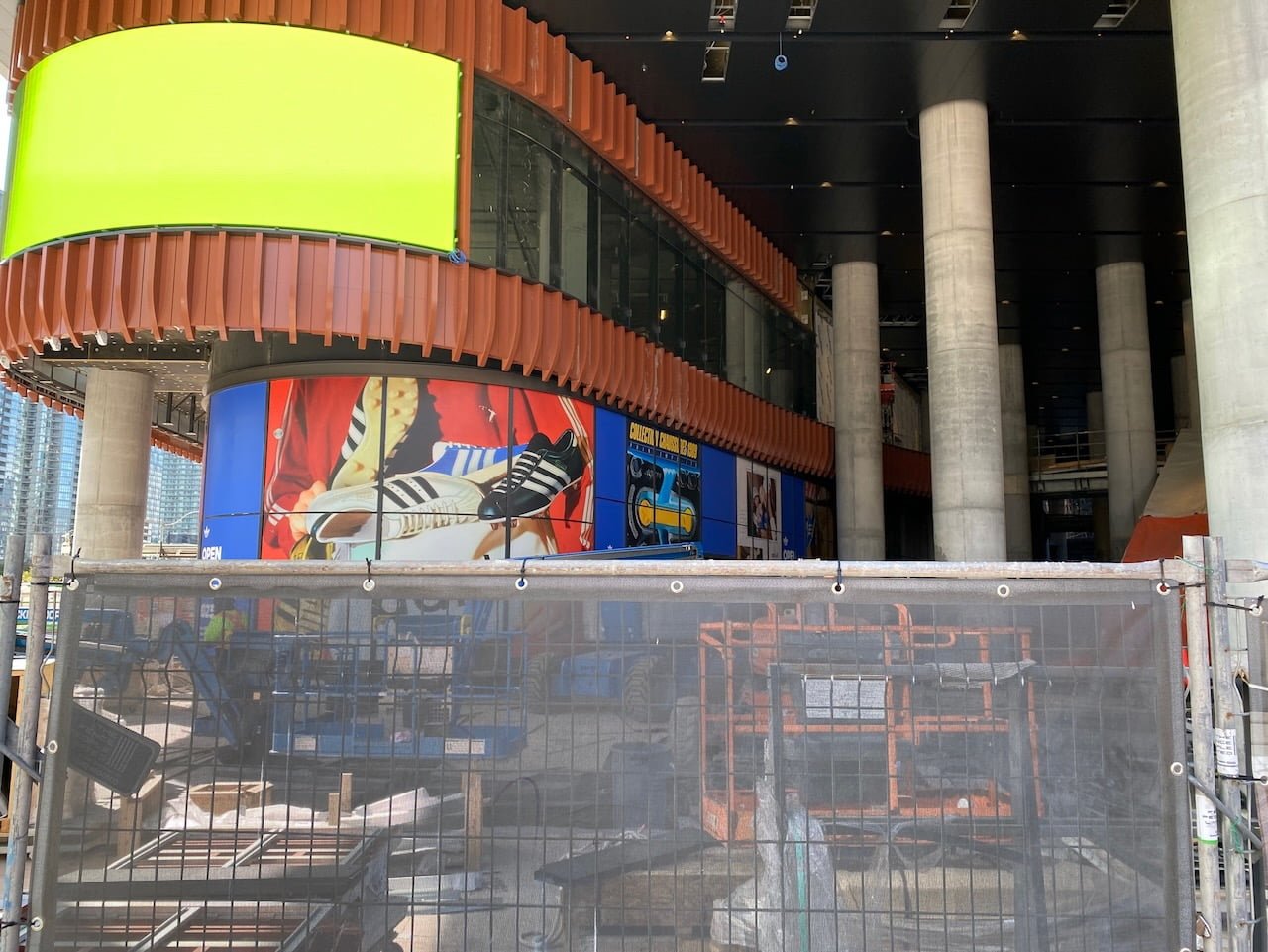 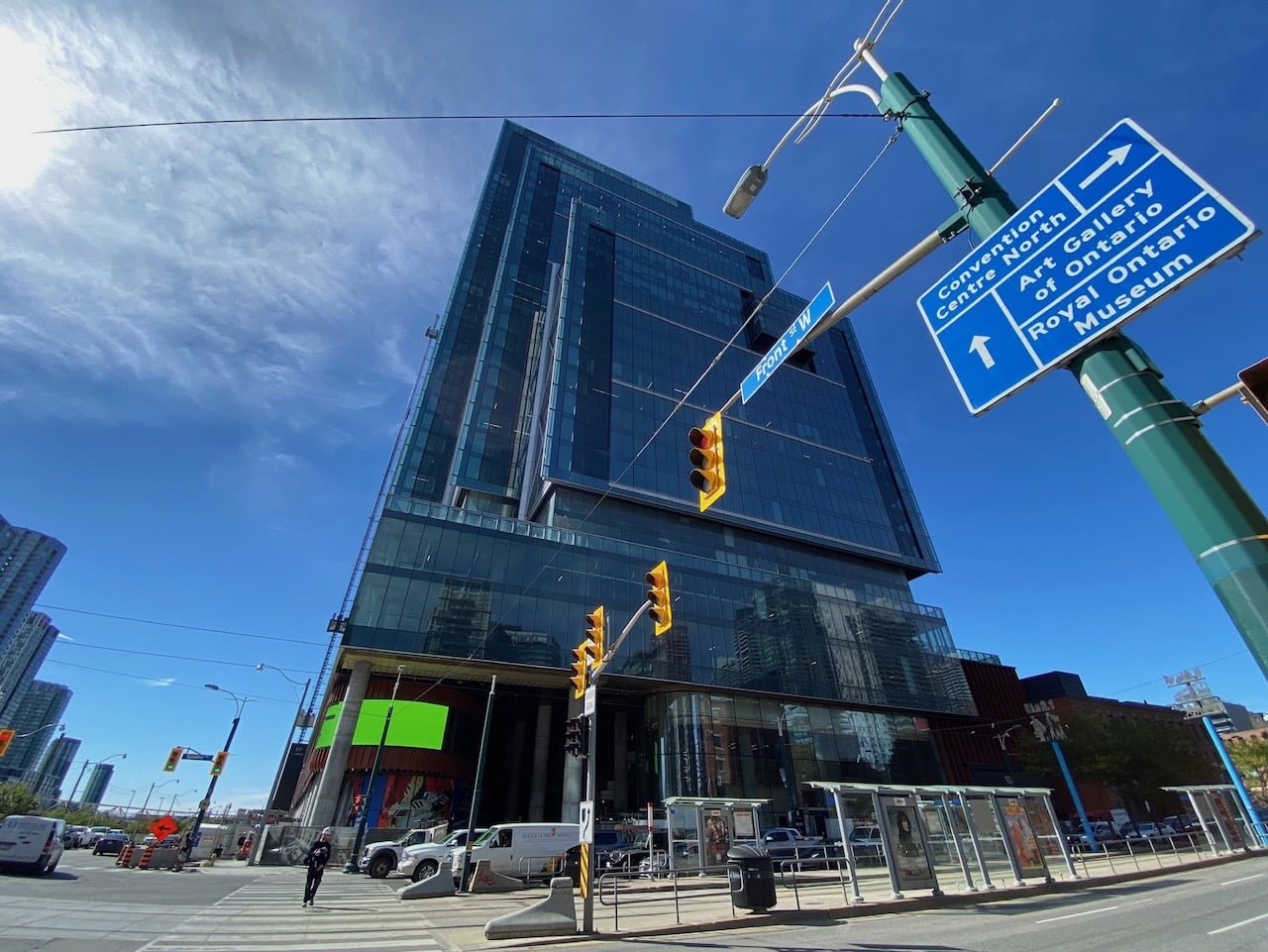 Hawkins said The Well will be the retailer’s destination for the urban lifestyle consumer in this new vibrant community and it will also appeal to the surrounding Greater Toronto neighbourhoods.

The store will be 5,800 square feet and is located in the highest profile, most visible space of the project, at the main entrance of The Well and surrounded on three sides by windows.

“It is literally right on the corner of Front and Spadina,” said Hawkins. “It’s an incredibly high traffic area right in downtown Toronto as it is located amongst business, residential and retail buildings. It is also frequented by anyone attending sporting events downtown whether it be at the Rogers Centre or Scotiabank Arena.” 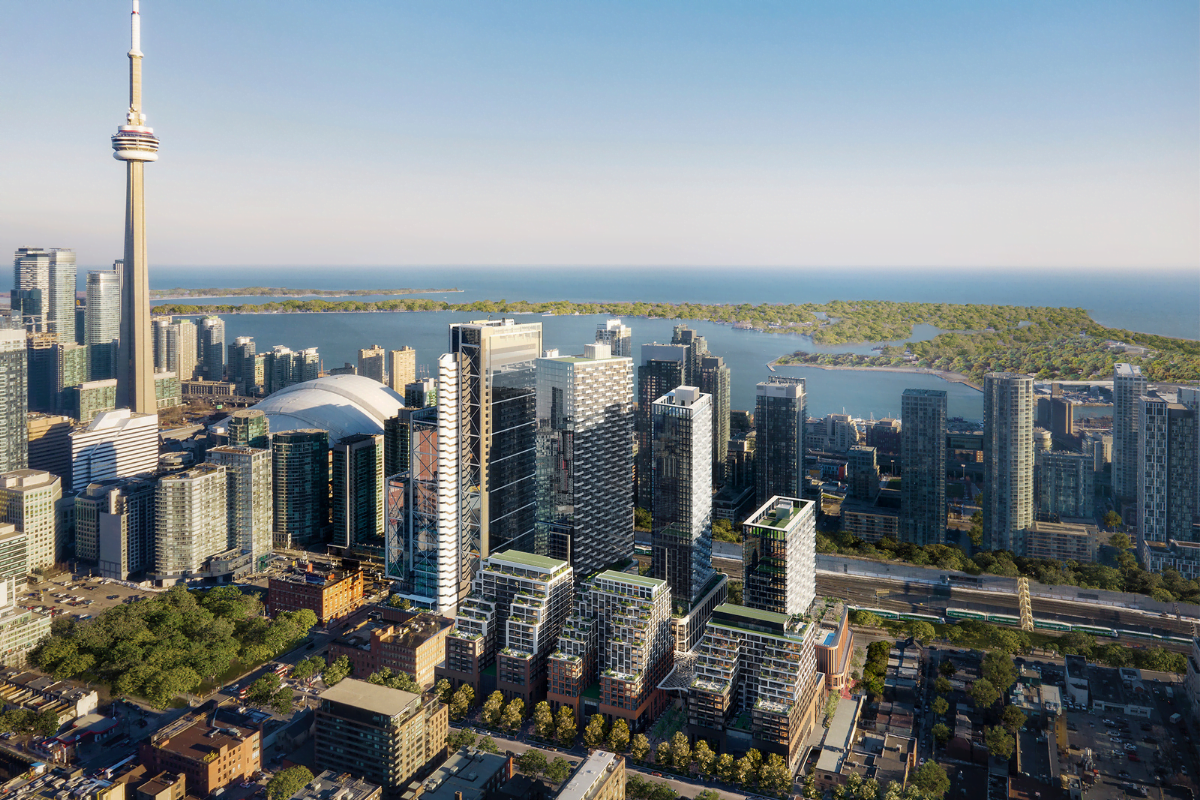 Image: The Well (courtesy of RioCan and Allied REIT)

The Well is a joint venture between RioCan and Allied Properties REIT. The retail space is about 79 per cent leased or in advanced stages of negotiation. Some finalized leases include: The office space is 98 per cent leased and occupancy has started. Some of the office tenants include: Shopify, Index Exchange, Spaces, QuadrangleFinanceit, Konrad, Warner Music Group, Netflix, Dyson, Unity Intuit, PointClickCare. 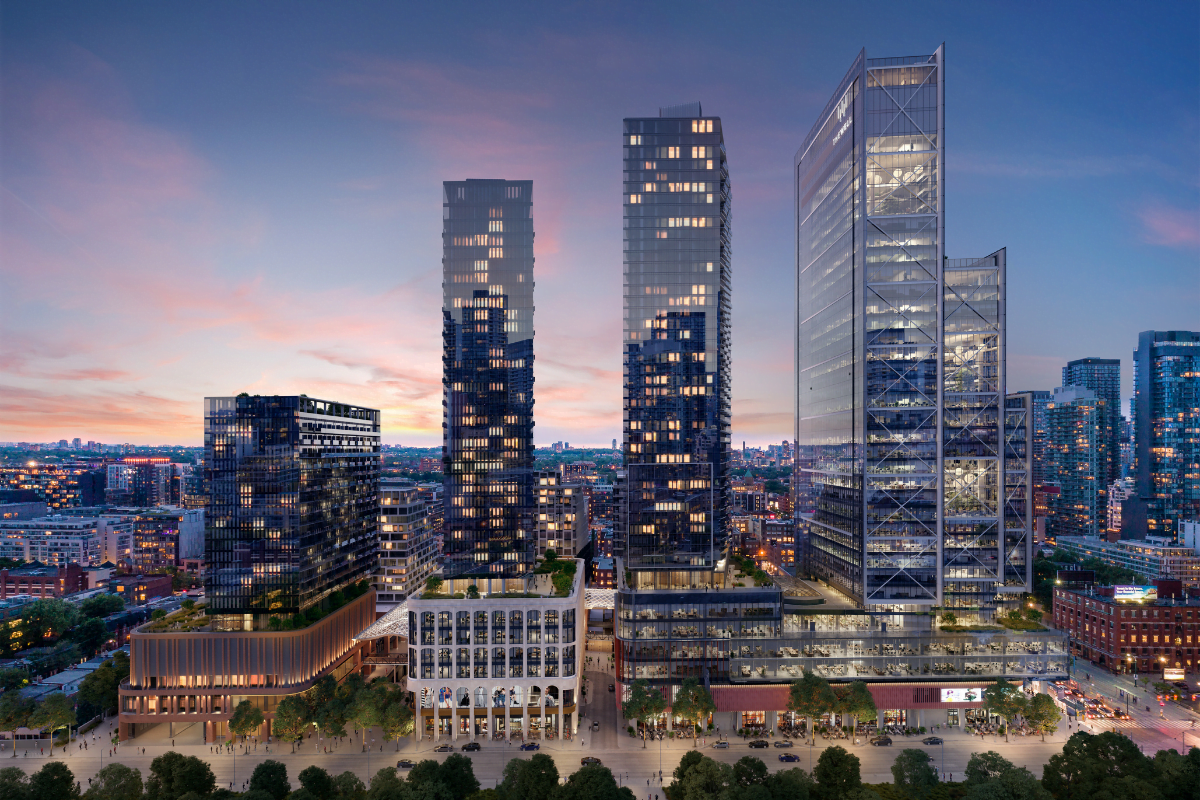 Image: The Well (courtesy of RioCan and Allied REIT)

According to the developers, a previously published economic impact report on The Well by The Altus Group revealed that annual benefits from the ongoing operation of The Well’s commercial and retail spaces, and the management of the property, will generate more than 23,000 person-years of employment and over $300 million in income by households. In total the estimated annual economic benefit from the on-going operations of The Well add up to approximately $939 million in economic activity for the city.