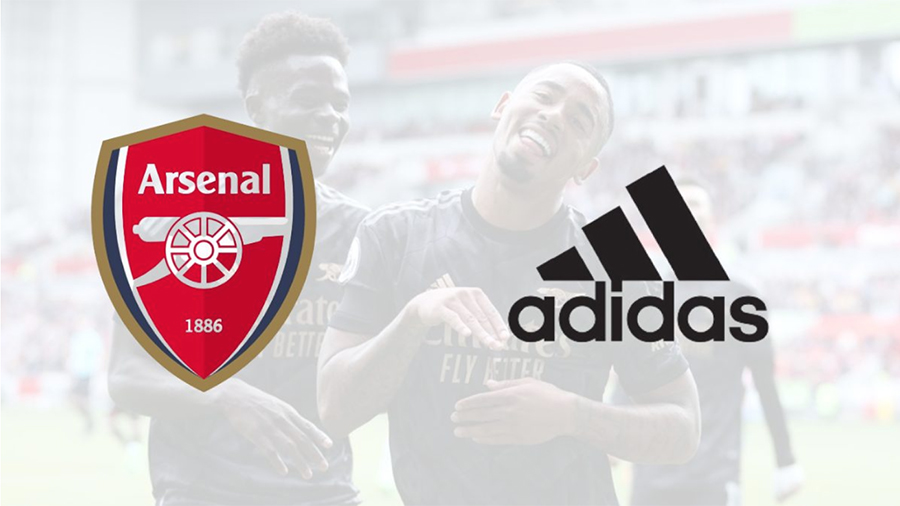 The soccer club rejoined the brand in 2019 after a 25-year break. Arsenal previously had kit deals with Nike and Puma during the late 1990s and 2000s.

Arsenal’s Chief Commercial Officer, Juliet Slot, said, “We’re delighted to agree to a new partnership with Adidas until 2030. The long-term nature of our extension means there’s a real commitment to build on this brilliant collaboration with a strong focus on growing women’s football and developing our sustainability strategy.

“Since we’ve been reunited, we’ve driven initiatives and investment in our local communities and developed exciting and bold product ranges for our players and supporters alike. We’re proud of the progress we’ve made together, and we’re excited to take our partnership forward.”

The announcement comes following a summer where Adidas hosted pre-season training camps for Arsenal’s men’s and women’s teams at its global headquarters in Herzogenaurach, Germany.

CEO Kasper Rorsted at Adidas added: “The work we have done with Arsenal has broken new ground in football partnerships, and both on and off the pitch, Arsenal continues to be at the forefront of the sport. We’re truly excited to continue to support both the men’s and women’s teams, delivering the very best for the athlete.

“We believe in helping the local community in London, investing in the causes and issues that matter most to them and, through exciting products and authentic storytelling, we’re looking forward to celebrating the rich and diverse Arsenal fanbase globally in the years ahead.”