Print Page
This Runner Couldn’t Find the Right Shoes for Races, So She Launched Her Own Women’s-Focused Brand
Friday, September 9, 2022
by: Footwear News
Section: Member News 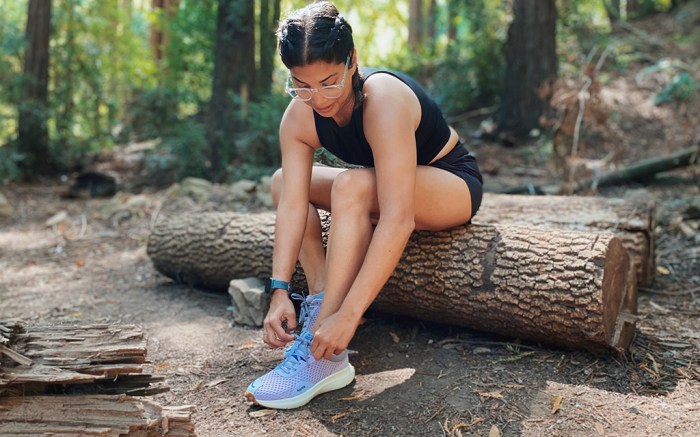 A runner in the debut Hilma shoe.
CREDIT: COURTESY OF HILMA


The ultracompetitive running shoe market has a new player, and women runners are its priority.

Hilma, a women’s-focused direct-to-consumer running shoe brand, is set to enter the marketplace. The shoe launch is slated for October via Join-hilma.com with a $159 price tag. The waitlist is open now, and Hilma confirmed it has already received thousands of signups.

Today, the company announced it has secured a $3 million seed investment led by Brand Foundry Ventures, whose prior investments include footwear brands Rothy’s, Tecovas and Allbirds. Other participants in the round include former Nike president and former Banana Republic CEO Jeanne Jackson; co-founder and resident of Rothy’s Roth Martin; founder and executive chairman of Tecovas Paul Hedrick; founder and CEO of Ceremonia Babba Rivera; founder and former RunKeeper CEO Jason Jacobs.

The funding, according to Hilma, will be used for inventory expansion, continued product development and team growth. 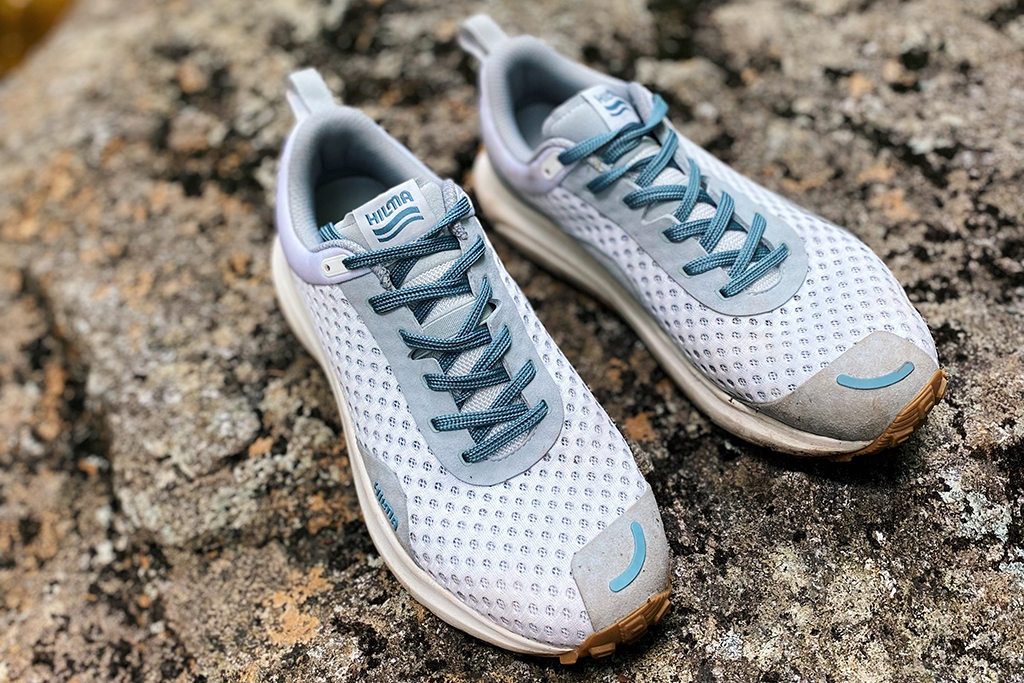 Hilma was founded by Brooke Torres in 2019, three years removed from completing her first marathon. According to Hilma, Torres — who did not label herself as a runner prior to the marathon — eventually worked her way up to ultramarathon distance, but could not find running shoes that fit her properly. Torres, the brand explained, was disappointed with the one-fit shoes that were on the market, as well as the exclusion of women from product development in women’s running shoes and fits created off the men’s sizing.

Torres’ response was to create a brand that uses new fit technology and a personalized buying experience created specifically for women. To accomplish its mission, the brand tapped Kristina Kurcinka as its head of product development and Tom Berend as head of design. Prior to Hilma, Kurcinka has had stints at On and Nike, and Berend is the founder of footwear design agency Kik Laboratory.

Breaking down its fit process, Hilma said in a statement that it will use a patent pending fit model and fit predictor that matches consumers with the correct style and shoe size for their foot shape and experience with other shoe brands. This will be done via online consultation that captures body measurements, experience and personal preference. Also, to ensure fit needs are met, Hilma stated it will offer 45 sizes per shoe style.

“My experience becoming a runner completely changed my life by expanding my idea of what was possible for me and what I might enjoy. It’s my hope that Hilma helps women discover that same joy while providing them with products designed for them they can finally feel good in,” Torres said in a statement. “We believe that personalization is the future of performance product and are excited to bring our innovation on fit and comfort to the running shoe market this fall.” 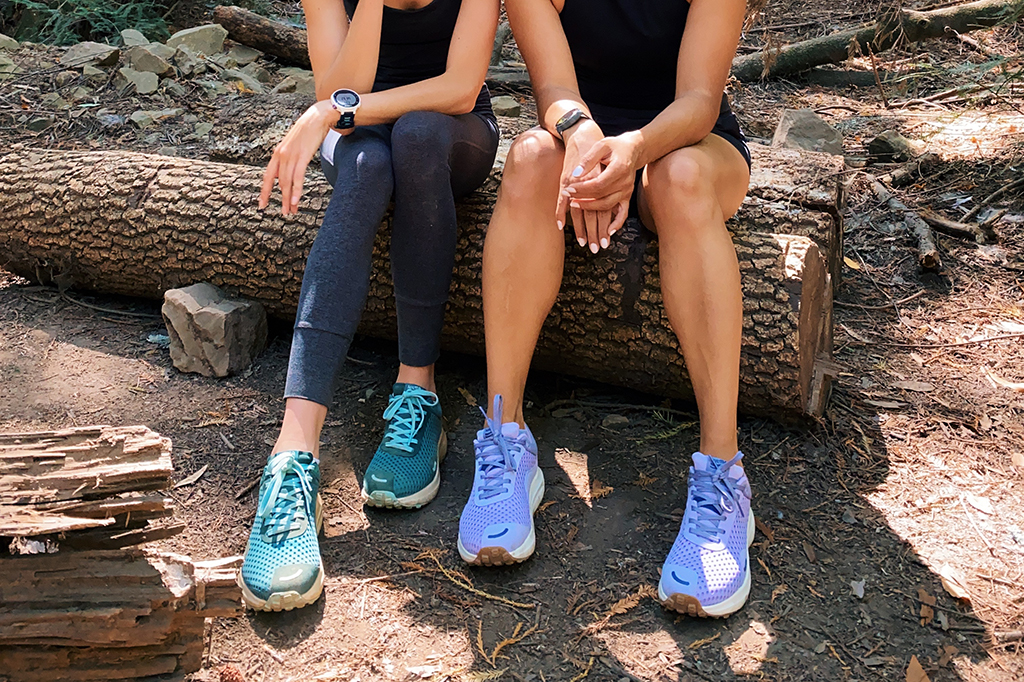