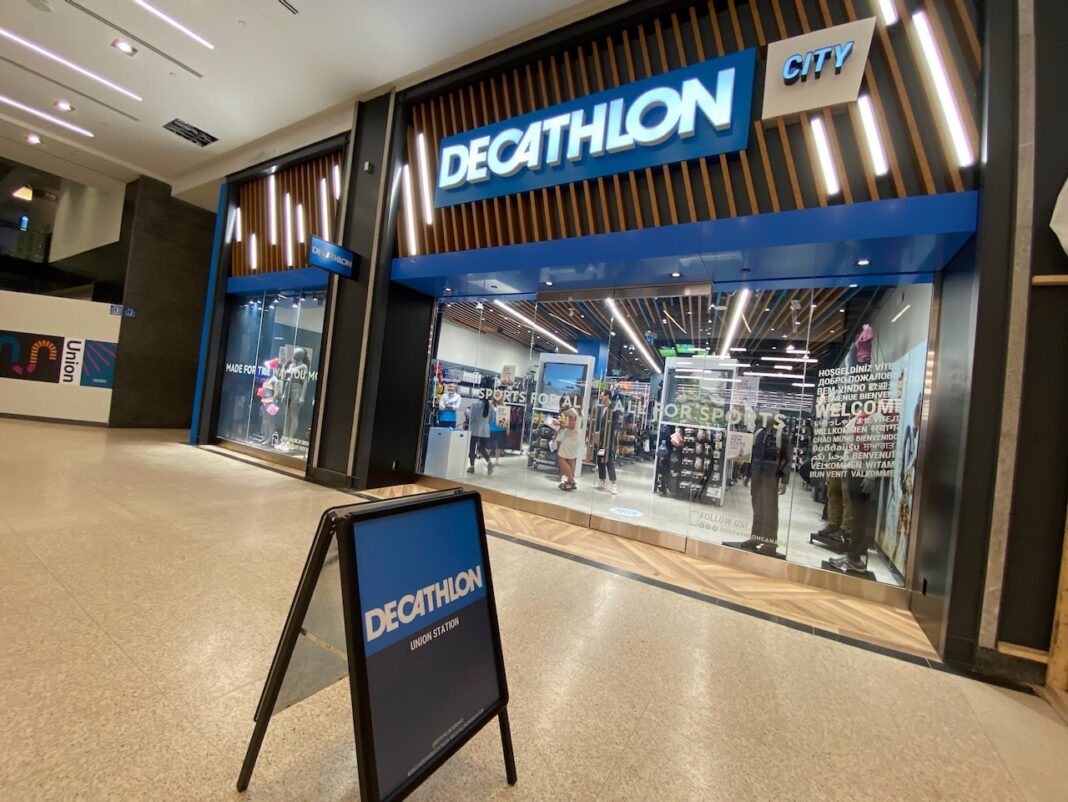 
French Sporting goods retailer Decathlon has opened a new concept store at Union Station in the heart of Downtown Toronto as part of its ongoing Canadian expansion.

The 3500 sq. ft. “Decathlon City” location features a smaller footprint than a traditional Decathlon storefront and offers a ‘top-seller selection’ that draws from the 7,000 total products offered by the retailer.

“We are very excited to be able to meet downtown Torontonians exactly where they are with this new concept store,” says Bjorn Bosmans, Ontario leader for Decathlon Canada. “It is a great way to introduce our brand to people who live, work or commute in the downtown core.” 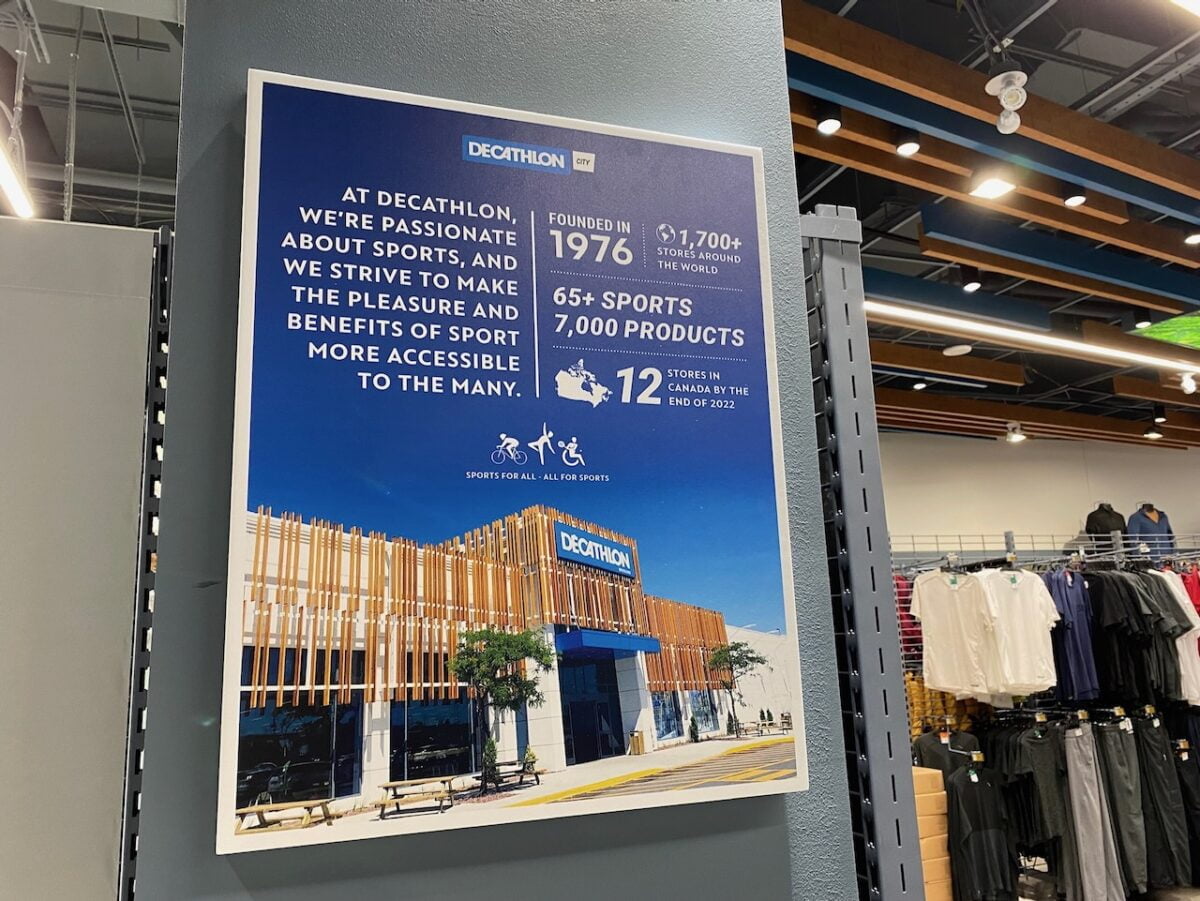 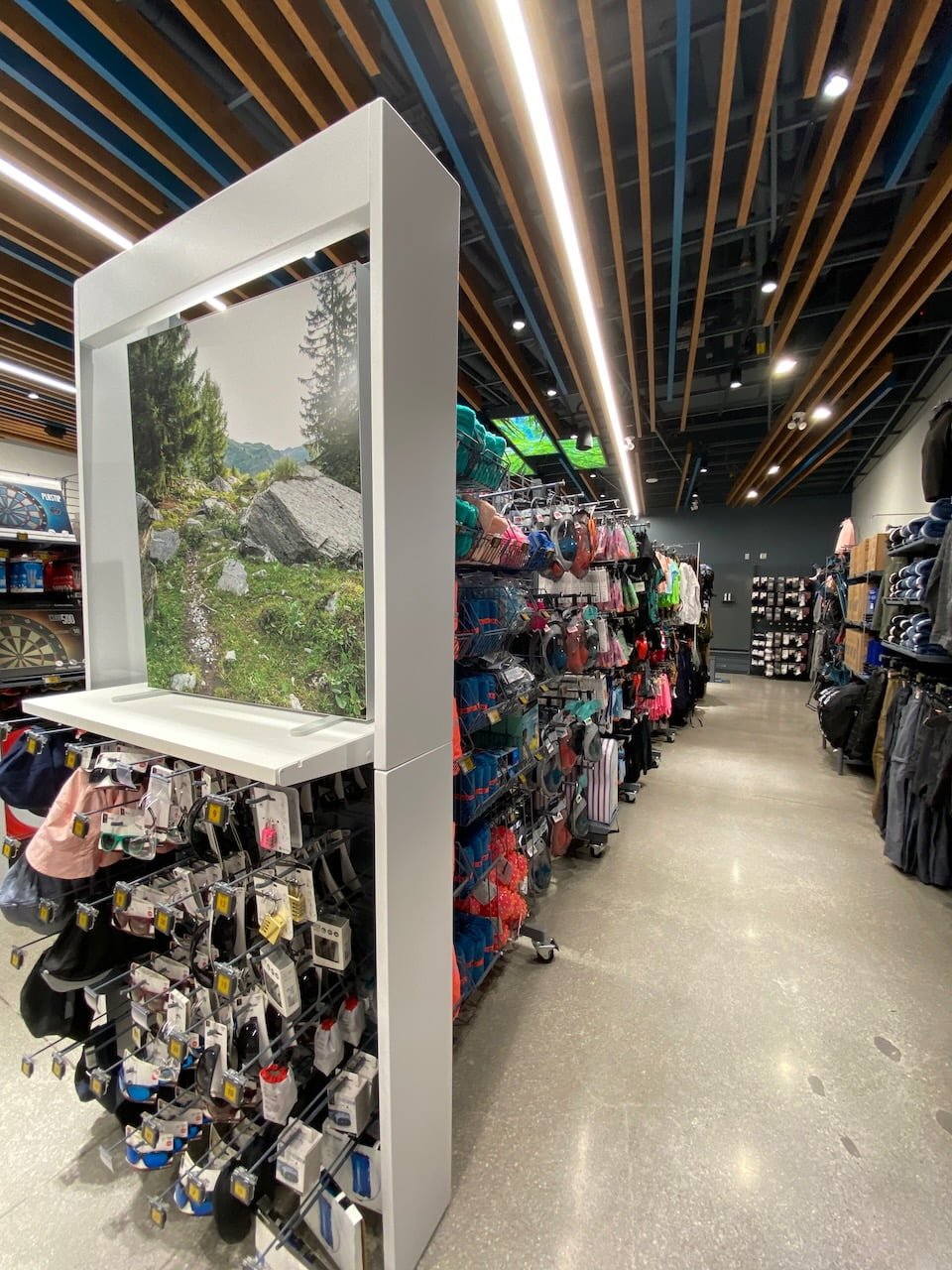 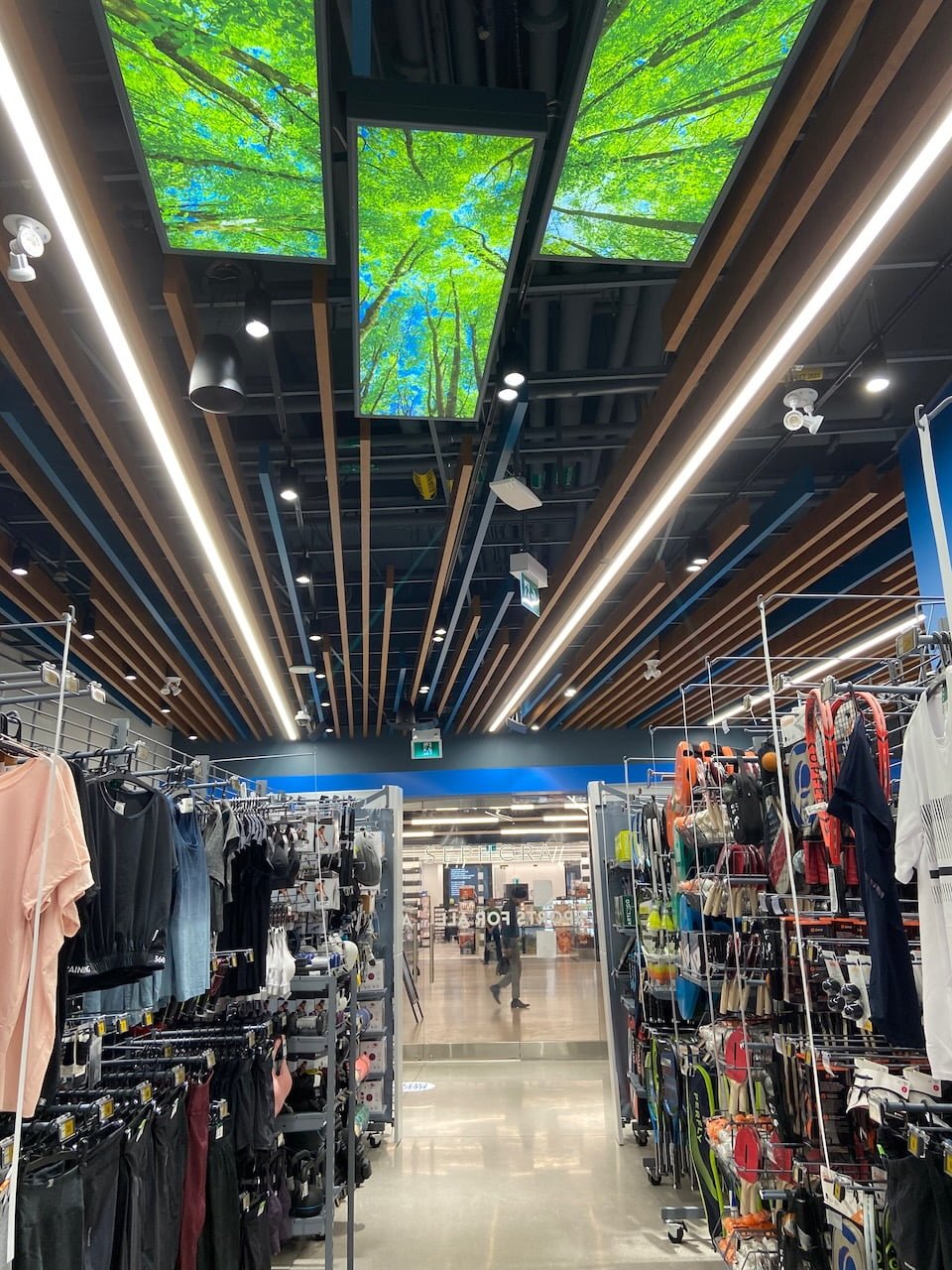 Decathlon City Union Station (Image: Dustin Fuhs)
The store will allow for shoppers to explore a selection of Decathlon’s most popular products in the experience-driven location.

“We want to get Torontonians moving through this central hub acting as a point of connection, a place for events, and see where this experience can take them,” says Bosmans. “Union Station provides us with the perfect access point for our new City store experience, and we look forward to meeting people and bringing the community together to stay active, uniting under the banner of sports.” 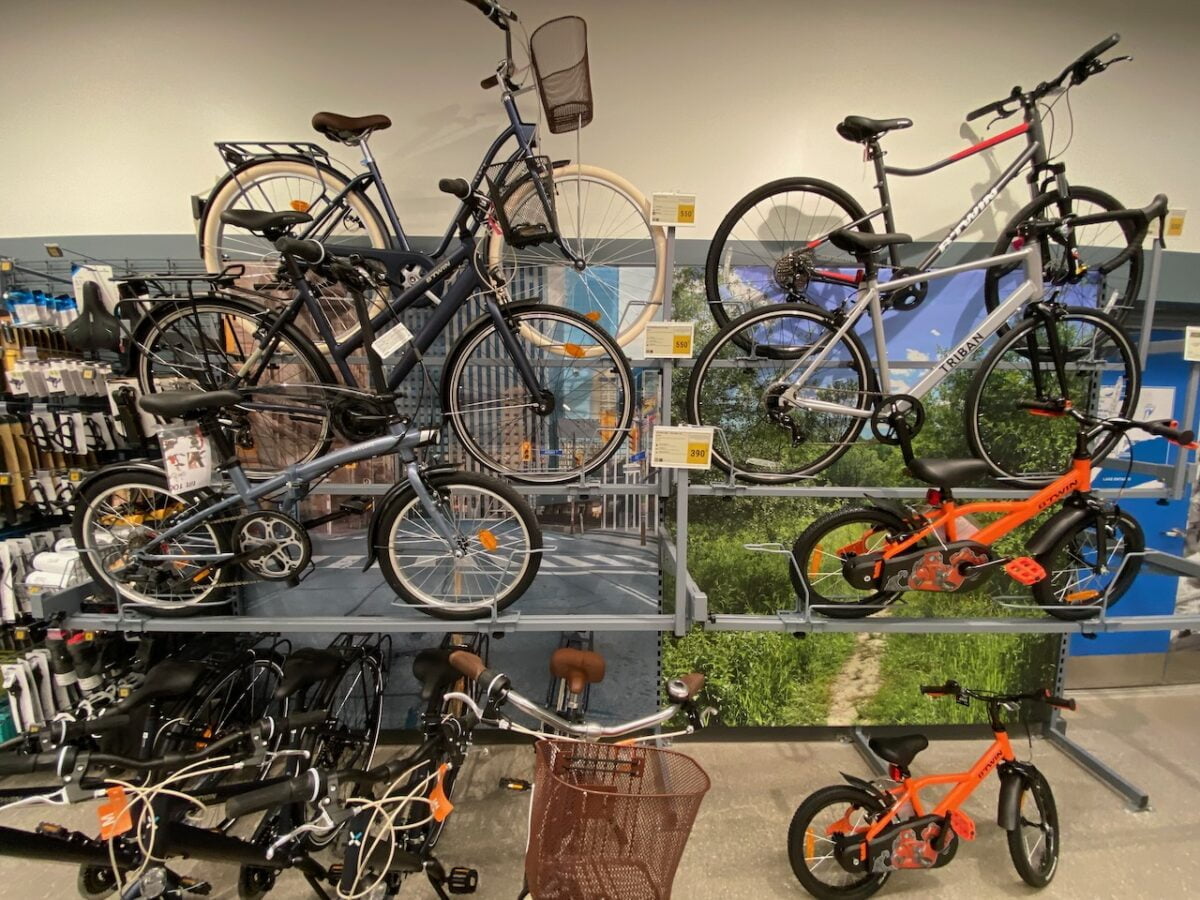 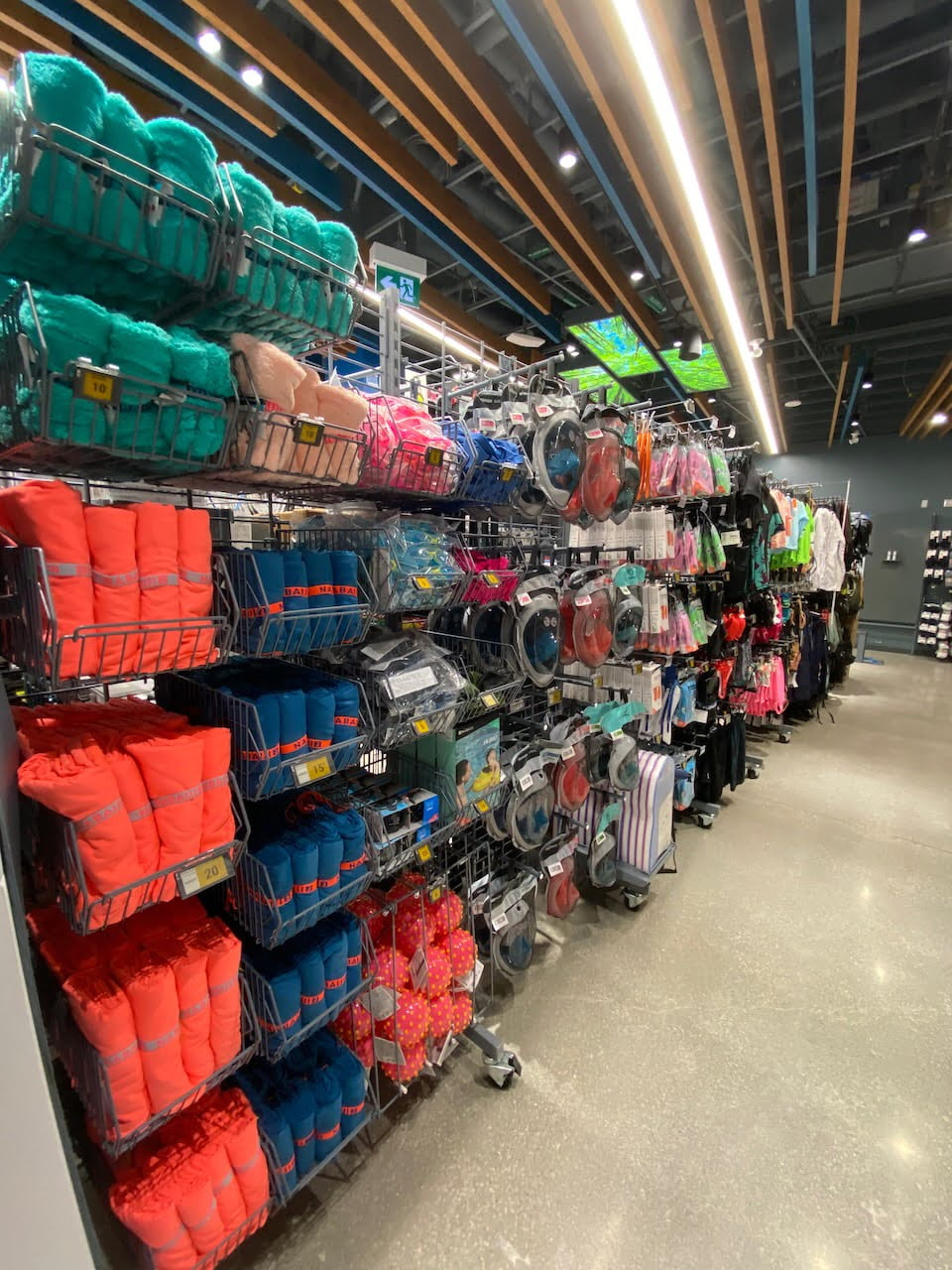 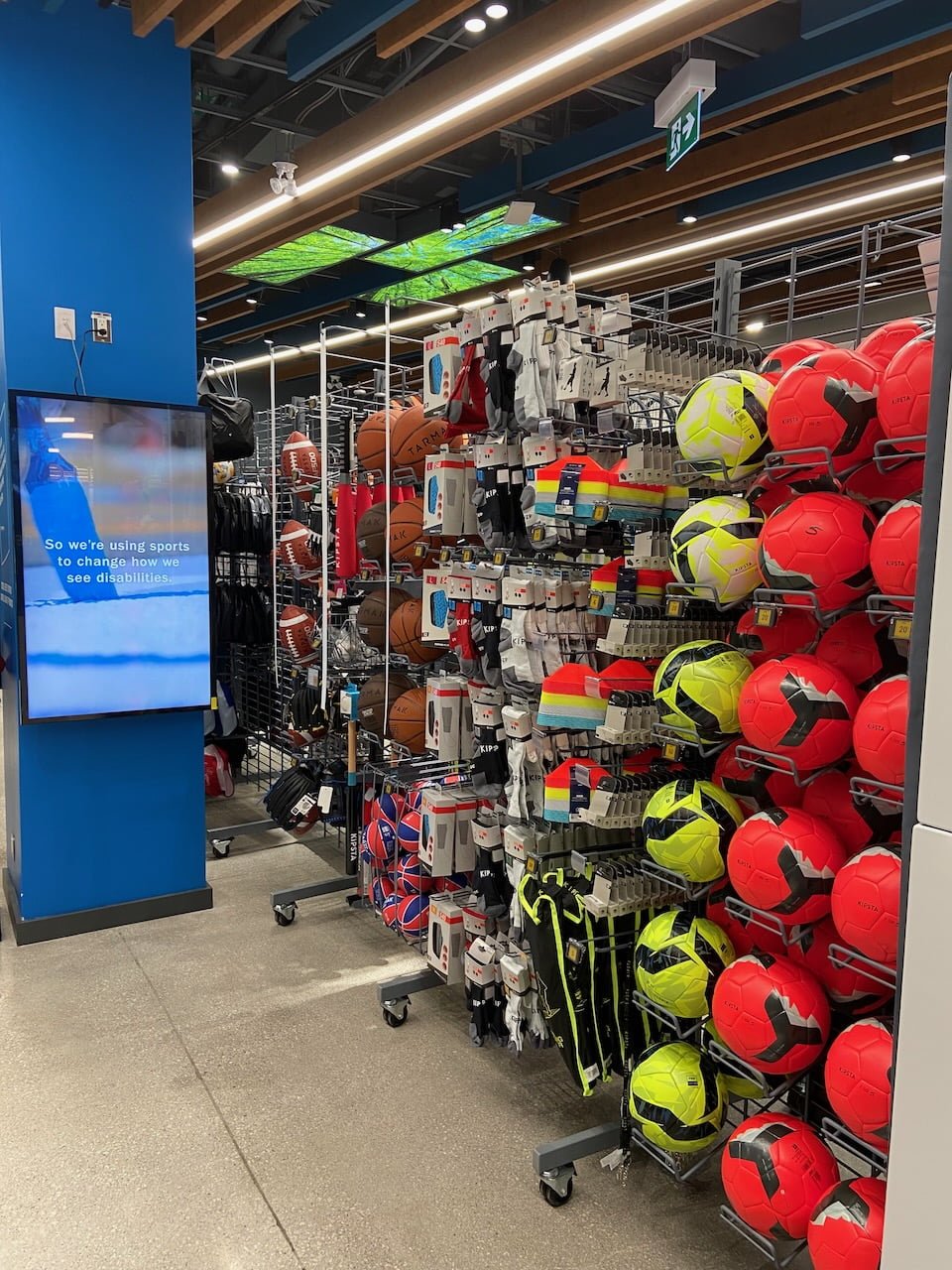 Decathlon City Union Station (Image: Dustin Fuhs)
“Decathlon City is part of the ecosystem of Decathlon around the world,” shared Marie-Lou Blais, Director of Communications, Decathlon Canada. “It’s a smaller footprint store, but in the heart of where the community and people are, as we’d like to make sports accessible to the many.” 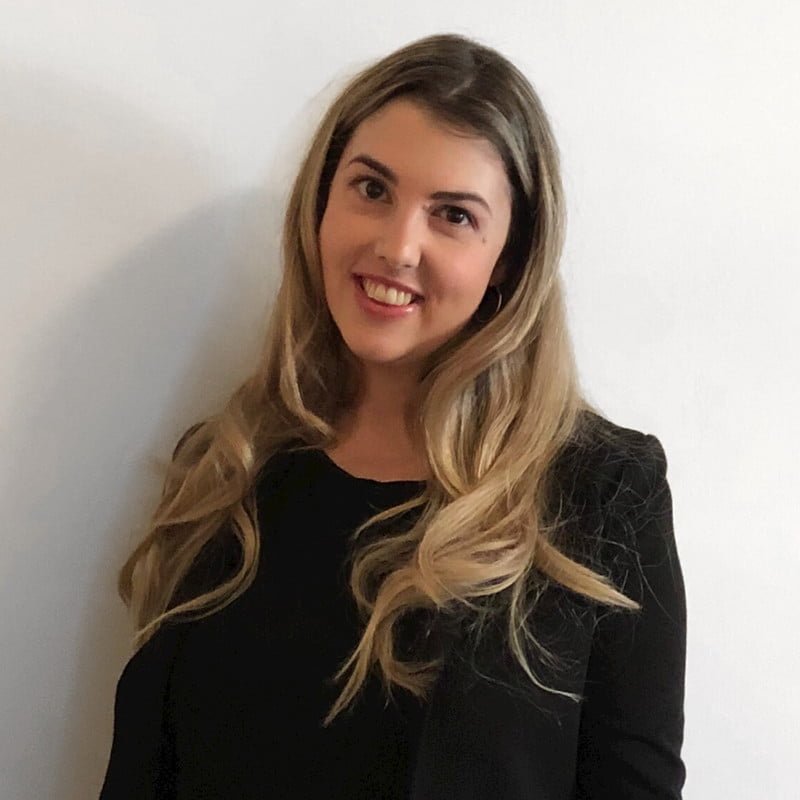 Marie-Lou Blais
“Decathlon is a sports brand, but it’s also for active living. We’re in the hub of where people go to, from work and go home…a lot of people live here. I think we fit the Union Station vision of making people active, unique retail, and we offer easy to buy products that will make a difference in your life.”

“The exciting part is that we want to build a community and we want to be there for a community that already exists – people that are active. So people are going to come into the store on opening day and they’re going to see golf, swimming, jackets. We will adapt and change the store as time goes to be able to answer the demand. We want to be customized to the customer who visits us.” 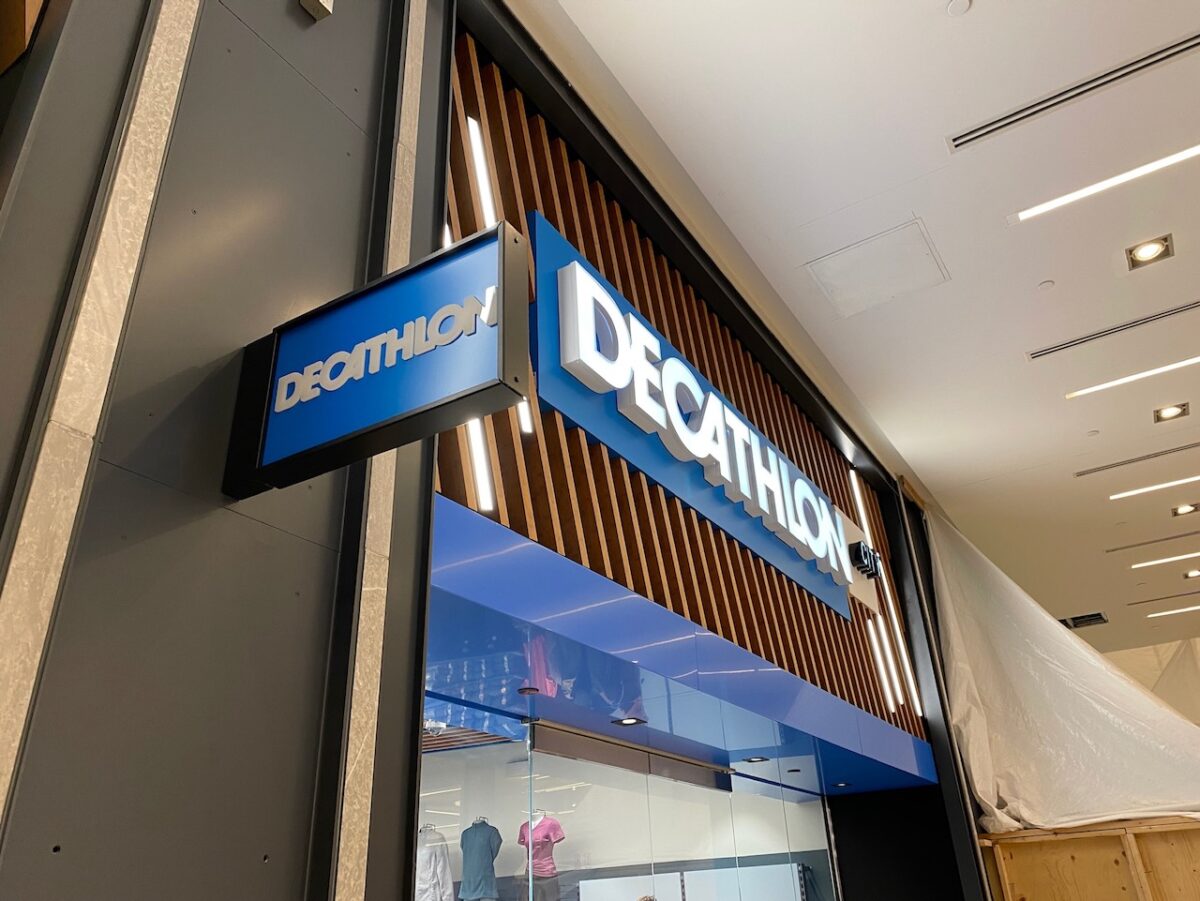 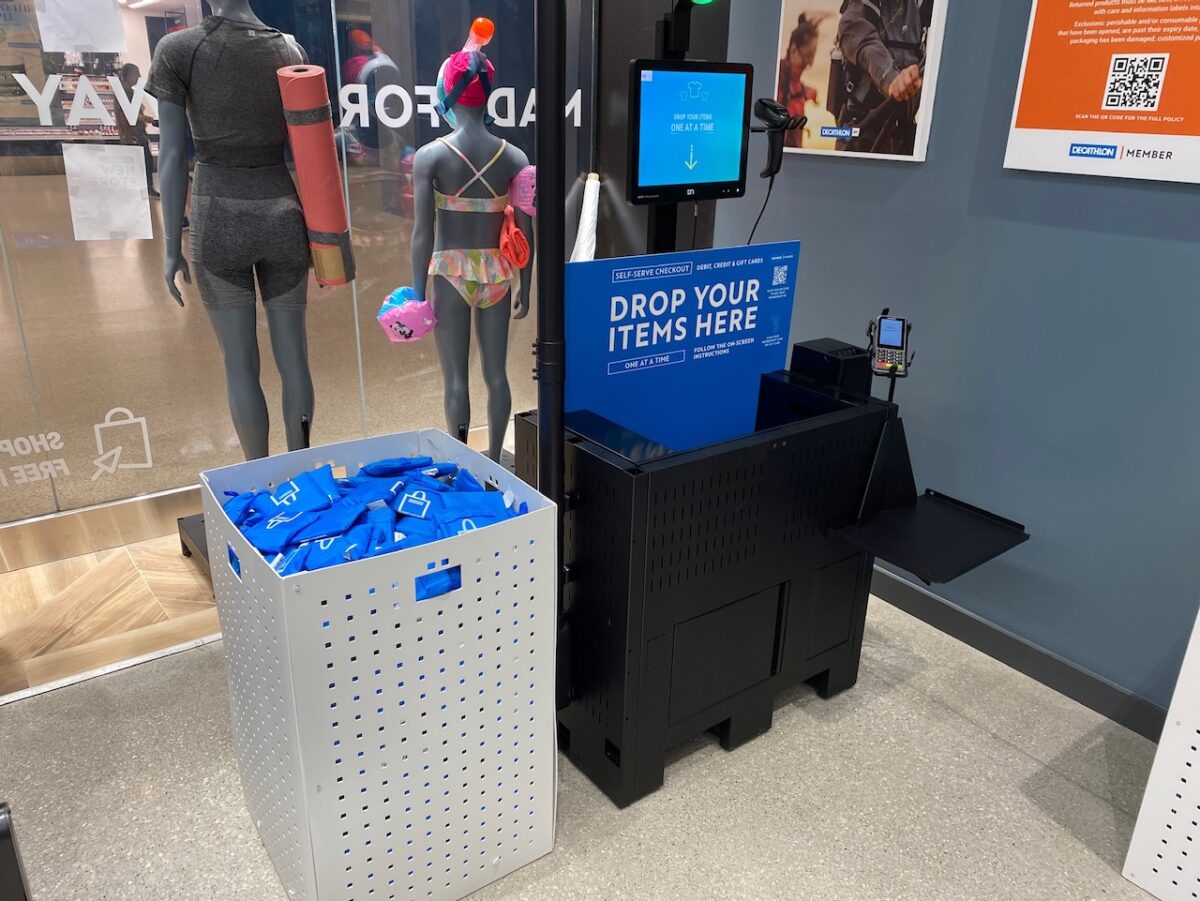 Decathlon City Union Station (Image: Dustin Fuhs)
“With 7000 products in our system, it can all be available here,” shared Blais. “The area is smaller, but we are also developing our Click and Collect offering. As time goes on, we can see what people are ordering online for Click and Collect and be able to bring those items into the store.”

With the new store being in the heart of the transit hub and connected to Scotiabank Arena and short walk to Rogers Centre, the store has an opportunity to be flexible.

“I think we’re opening the store with the current situation and we’ll be able to adapt by way of the number of staff and the hours.” 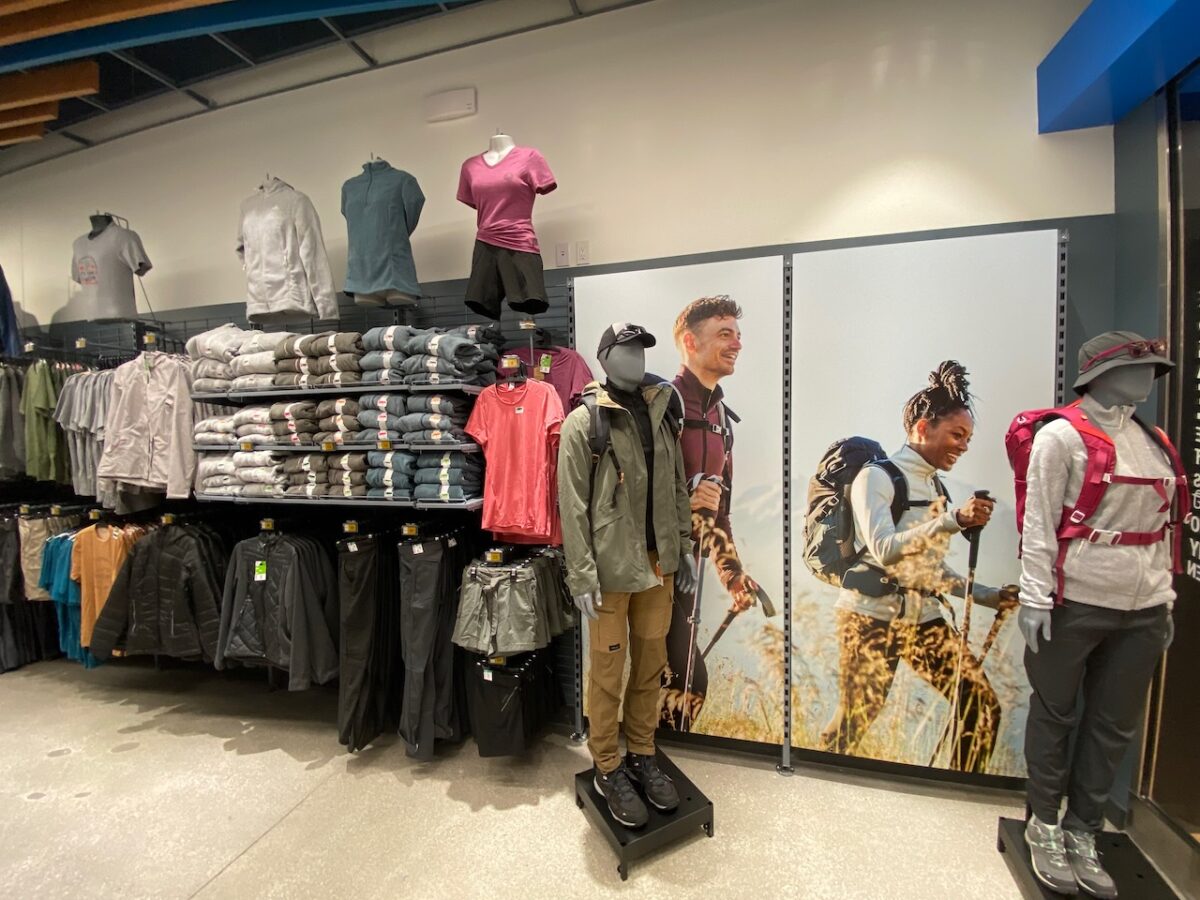 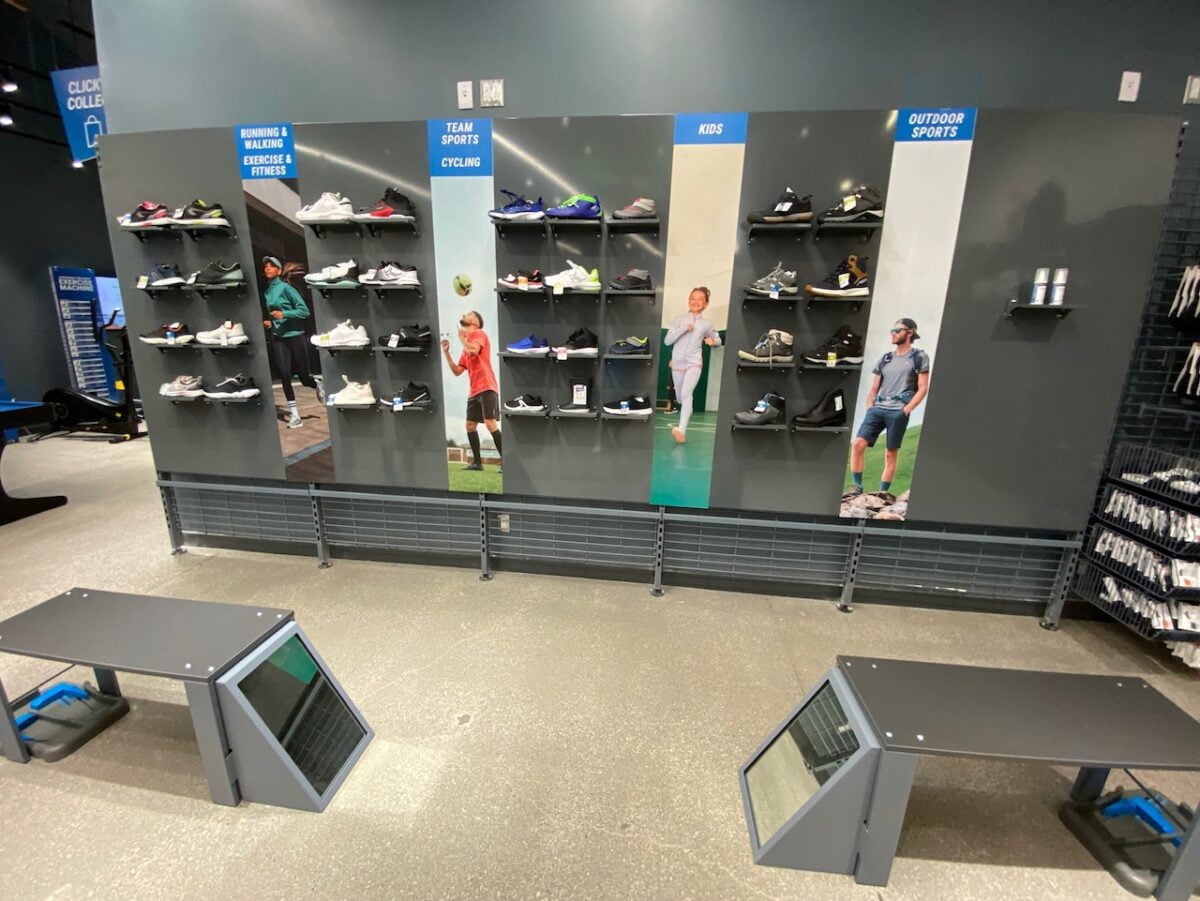 “We’re opening a Flagship store in Markham at the end of the year,” shared Blais. “We’re growing around the GTA area. We have a lot of opening plans next year, more towards the second half of the year. We really want to be where the populations are, where the communities are. We have a lot of followers on social media, asking for locations and we love that, as then we can plan.”

With more than 1,700 stores in over 60 countries around the world, Decathlon is a world-renowned brand that designs, manufactures, tests, and sells apparel and equipment for over 65 different sports. Decathlon teams provide a complete sports experience through in-store gyms, product test areas and sports classes, as well as physical and virtual activities for the community.

Toronto based Beauleigh Retail Consultants has been working with Osmington through the creative process to conceptualize and implement and execute on the retail vision and strategy for Union Station, throughout this redevelopment.

“Decathlon is yet another example of a major international player choosing Union Station and believing in the vision,” asserts Jean-Francois Nault, Partner and COO, Beauleigh. “Their inclusion is testimony to the partnership between Beauleigh and Osmington whose teams have both been laser-focused on delivering something unique and compelling to the station. And, there’s so much more to come.”