New York City-based cycling studio and retailer SoulCycle is shutting its last Canadian location, exiting the market after operating here for five years. The company had planned a national expansion and ended up only opening three storefronts, two of which have already closed.

SoulCycle’s first Canadian location opened in the spring of 2017 at 425 King Street West in Toronto, near Spadina Avenue. The 4,000 square foot location closed earlier on in the pandemic. A source with knowledge of the situation told Retail Insider at the time that SoulCycle pulled the plug amid disagreements over rent with the landlord. 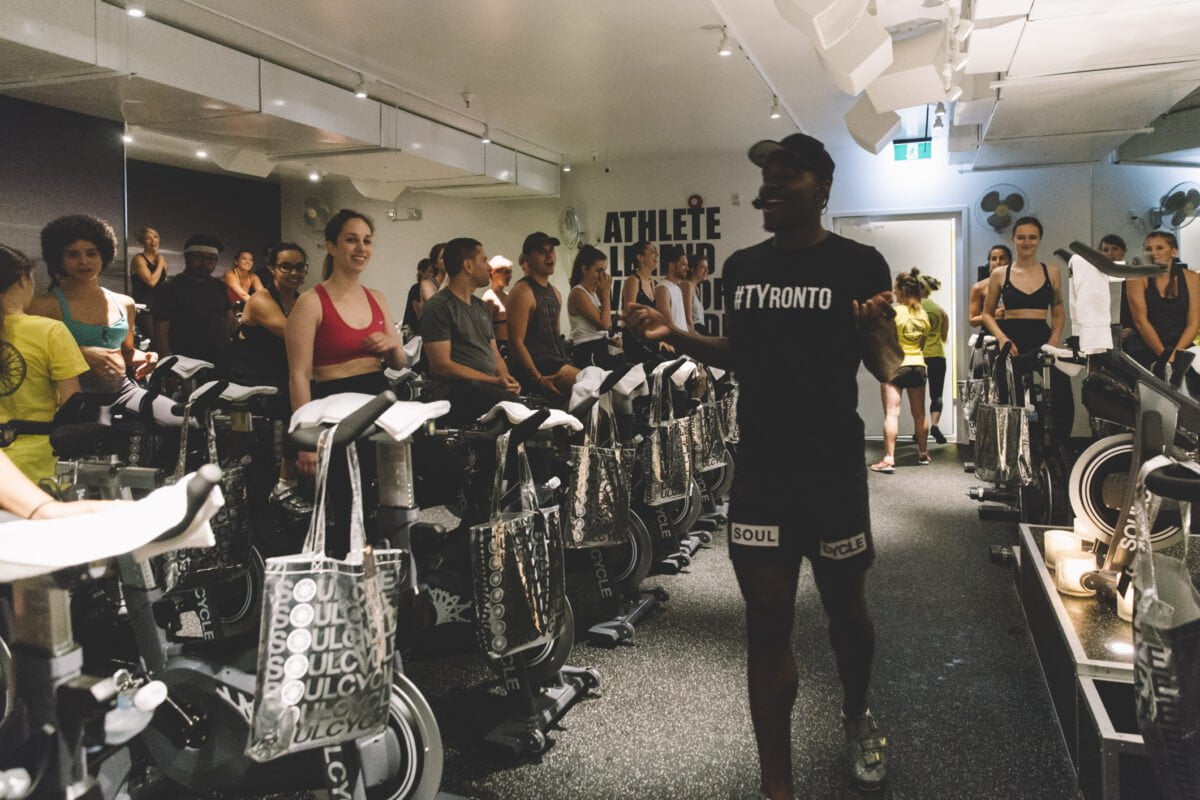 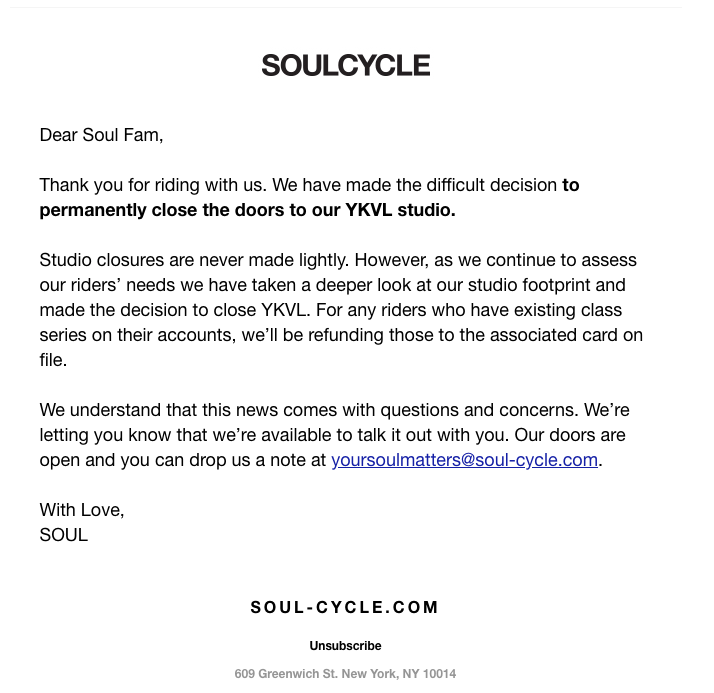 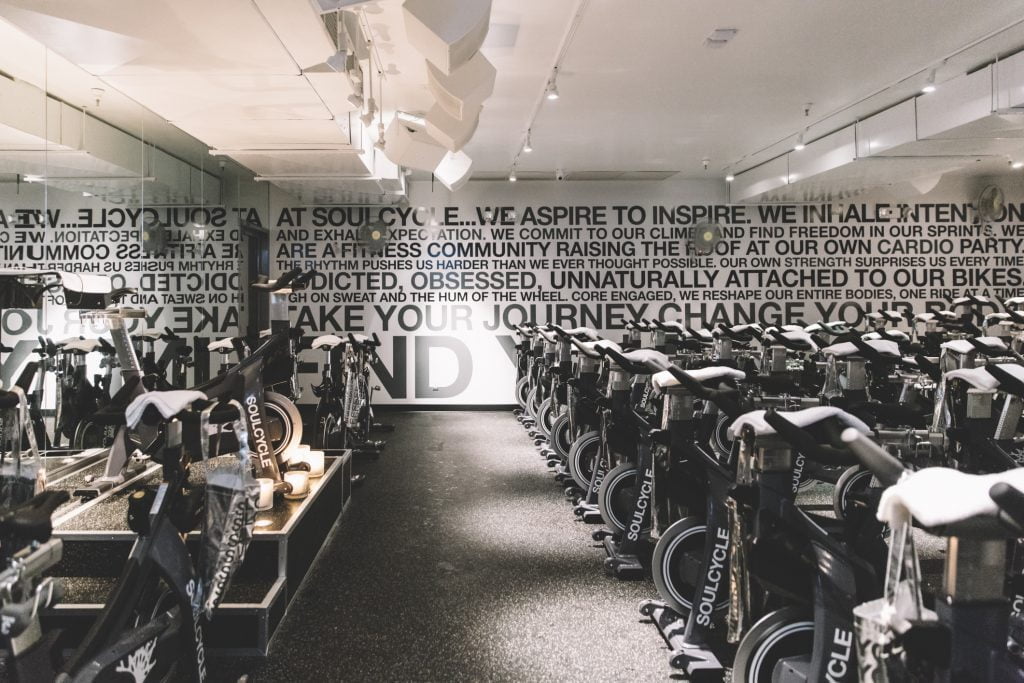 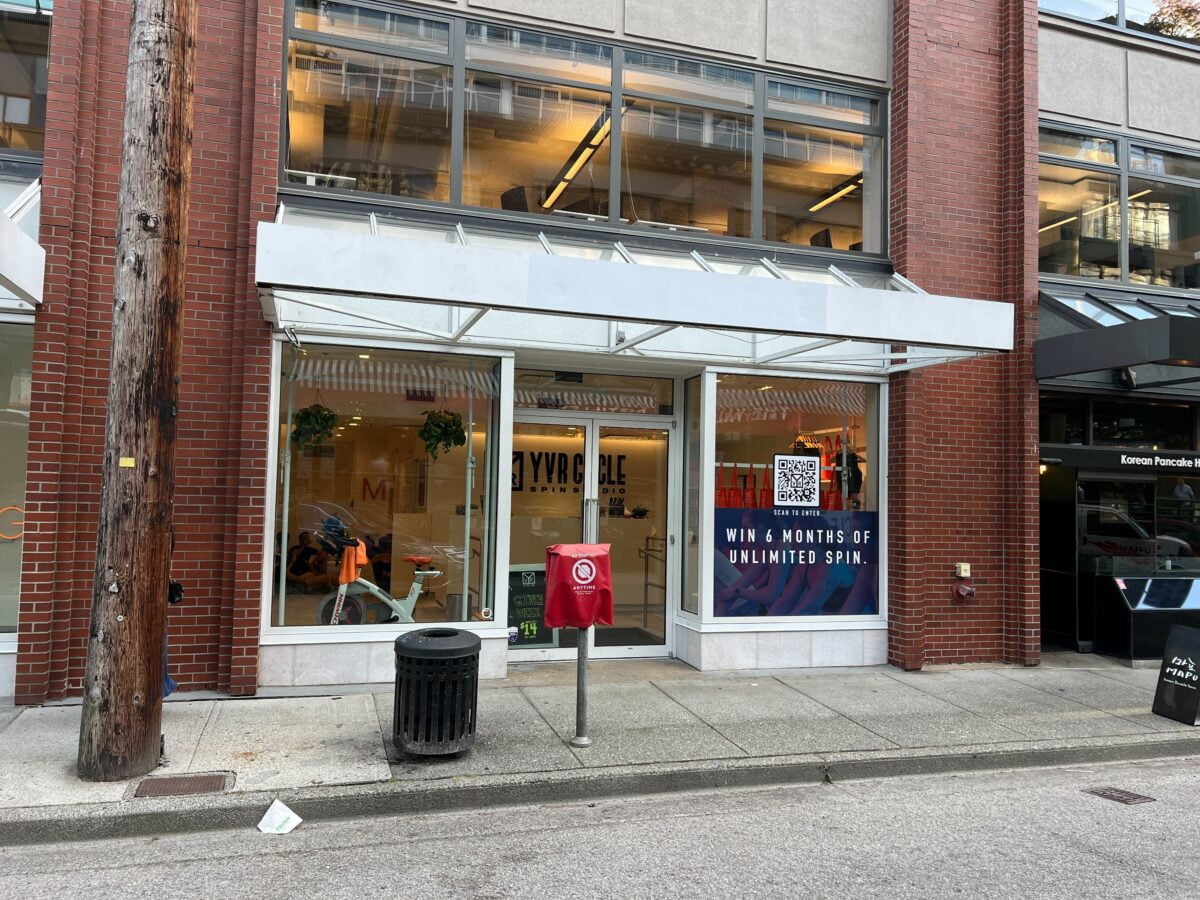 A source at a competing spin studio told Retail Insider that SoulCycle entered the Canadian market at a time when local companies were opening similar concepts to gain marketshare. SPINCO, for example, has 25 locations nationally with more to come, and local markets such as Edmonton have homegrown concepts such as YEG Cycle.

And SoulCycle’s upscale strategy may not have been one to resonate with the majority of Canadians — the same source said that while SoulCycle positions itself as a ‘luxury’ competitor, homegrown studios in Canada in many cases embrace inclusivity.

SoulCycle incorporates upper body exercises and high-energy music into each class, set in a dark candlelit room. SoulCycle has been known for its cult following of riders, with a loyal clientele in the past such as Michelle Obama, Oprah Winfrey, David Beckham, Demi Lovato, and Lady Gaga.

SoulCycle was founded by Elizabeth Cutler and Julie Rice in 2006. The company was acquired by Equinox Holdings Inc. in 2011, which currently operates three Equinox Fitness locations in Toronto and Vancouver (with more said to be on the way). Equinox Fitness is a subsidiary of The Related Companies. 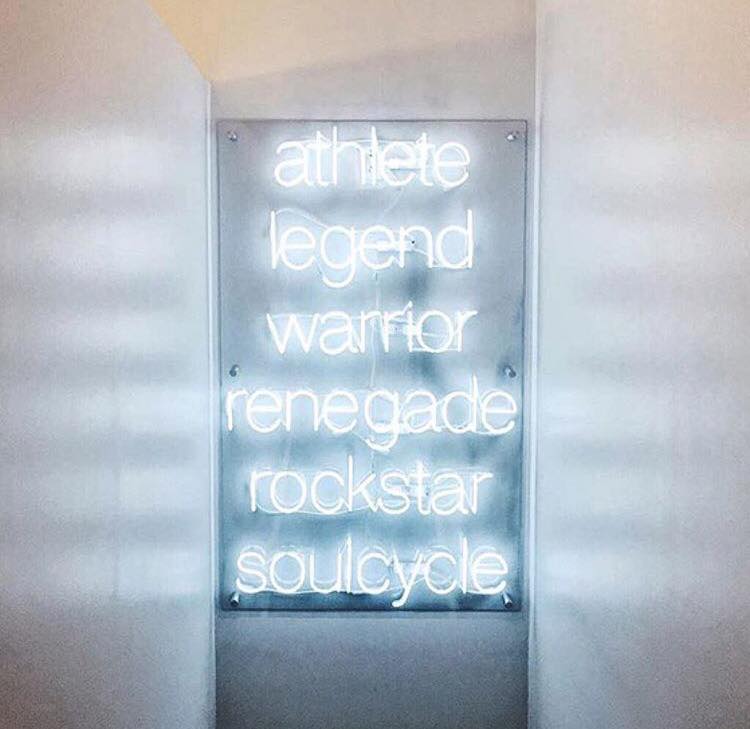 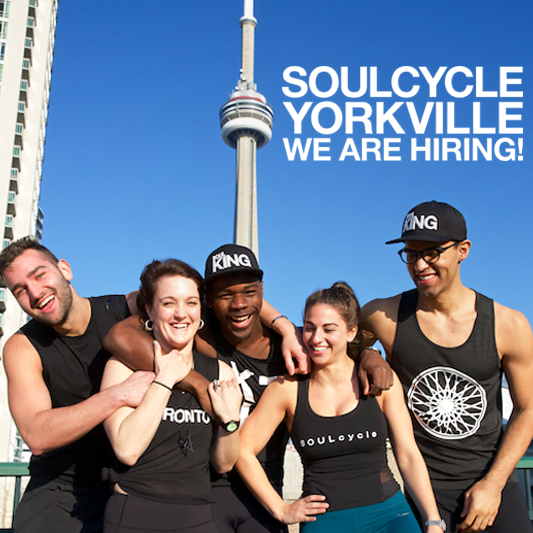