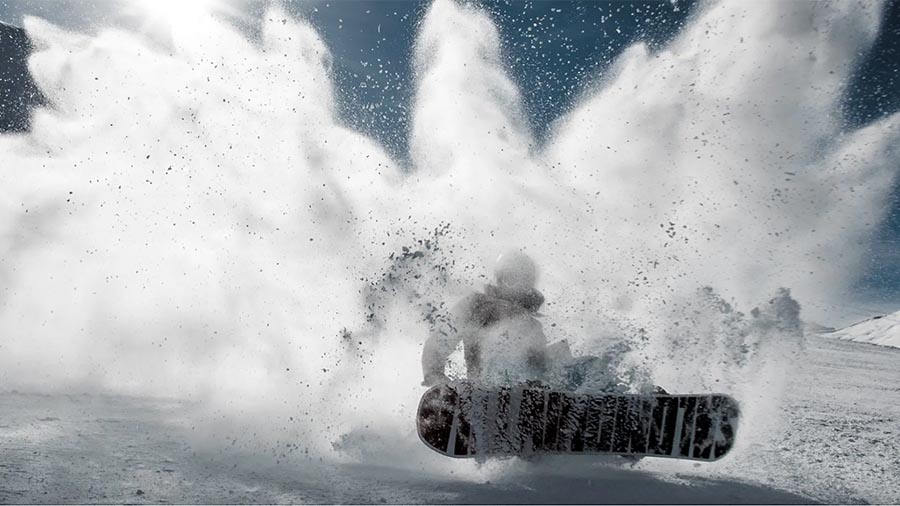 Once again, occupancy totals for Summer 2022 across mountain destinations in Western U.S. states continued to drift downward from last year’s boom in pent-up demand to travel compared to the pre-pandemic record of 2019, according to the most recent Monthly Market Briefing released by DestiMetrics.

Despite the notable decline in actual occupancy, especially in the peak months of July and August, daily rates remained almost unchanged.

In tracking aggregated results for lodging at 17 mountain destinations across seven Western states through July 31, the downward trend in occupancy that started last winter has continued, while the persistently high rates have allowed lodging properties to maintain strong revenues despite the decline in overnight visitors. In contrast to markedly decreased visits in the peak months of July and August, the remaining two months of summer—September and October—have picked up compared to 2019 as consumers adjust their travel plans to the months with more attractive rates.

July Cools Off Actual occupancy for the month of July finished down 11.4 percent in a year-over-year comparison to last July, but the Average Daily Rate (ADR) for the month was up 6.3 percent and helped to offset the lower occupancy somewhat as aggregated revenues were down 5.8 percent.

The picture differs from the summer of 2020, when the pandemic still hindered destination travel. Compared to that year, occupancy this July was up 29.4 percent, ADR was up 35.8 percent to deliver revenues 75.6 percent higher than two years ago. In comparison to three years ago and the record-breaking summer before the pandemic, occupancy for the month was down 5.6 percent, rates were up 40.6 percent and lodging properties banked a 32.7 increase in revenues compared to July 2019.

As of July 31, on-the-books occupancy for May through October was down 10.1 percent compared to this time last year and remained down in all six months, with July and August experiencing the most significant declines—11.4 and 16.1 percent, respectively, which is a slight improvement from one month ago. ADR is up 4.8 percent with increases in all six months, but the lower occupancy has resulted in a 5.8 percent decrease in revenues.

The comparison to two summers ago continues to be skewed since many travelers were sitting on the vacation sidelines as pandemic anxiety loomed largely. Occupancy for the full summer is up 79.4 percent, ADR is up 26.6 percent and properties have realized a 127.2 percent gain in revenues over the summer of 2020.

A more realistic “apples-to-apples” comparison is available when looking at the pre-pandemic performance in the summer of 2019. Occupancy is down 6.3 percent to that typical summer, while ADR is up 38.1 percent. So, despite declining overnight visitors, revenues are up 29.4 percent versus the summer of 2019.

“Although decreasing occupancy is usually a concern, there are several reasons that the situation is working well this summer,” observed Tom Foley, senior vice president, Business Intelligence, Inntopia. “Many lodging properties are still struggling with adequate staffing issues, so having fewer guests while maintaining impressive bottom-line revenue makes it possible for lodging properties to do a better job servicing their facilities with fewer employees. And, in this tougher economic environment, the lower rates available in September and October are helping to fill those softer months with autumn visitors, which allows visitation to spread out more evenly across the summer months.”

Glimpse Of Upcoming Winter Occupancy Rates As of July 31, on-the-books occupancy for the upcoming winter months of November through January is down a moderate 4.9 percent compared to this time last year, with declines in the first two months and only January showing an uptick at this time.

ADR continues its upward trajectory, up 8.2 percent compared to last year at this time. Compared to the 2020/21 season, occupancy is up 55 percent, and ADR is up 41.1 percent. And when compared to three years ago and the pre-pandemic winter booking period for 2019/20, occupancy is down 2.9 percent with ADR up 35.6 percent.

“Even at this early stage, a significant shift in how school breaks are scheduled this year is having a big impact on December bookings, with a lot of occupancy declines happening from mid-December through New Year’s Day,” offered Foley. “But December’s decreases are January’s gains, and the first few weeks of 2023 are looking very strong right now and likely to stay that way,” he continued.

Economic Indicators The Dow Jones Industrial Average (DJIA) reversed direction again in July and erased all of June’s losses with a gain of 6.73 percent, marking the largest increase since March 2021. The Index was boosted by the Federal Reserve Bank, raising interest rates by 0.75 percent in a bold move to curb rising inflation. Strong corporate earnings also encouraged investors along with strong employment figures despite negative gross domestic product (GDP) for the second quarter.

Once again, the Consumer Confidence Index (CCI) declined, dipping 2.7 points to 95.7 points and marking the lowest confidence level since February 2021. Citing inflation, particularly for gas and food as their primary concern, consumers’ intentions to purchase homes, automobiles and other large purchases that frequently require financing are on the downturn due to rising interest rates. If consumer spending slows as expected in the coming months, weaker confidence could make it difficult for lodging properties and attractions to continue with record-high pricing.

The unemployment rate dropped to 3.5 percent in July as employers again exceeded expectations and added 528,000 new jobs for the month, the strongest single month of job creation since February. With this surge, the economy has recovered all the jobs lost due to the pandemic. Wages increased 5.2 percent to help workers keep up with high inflation.

The National Inflation Rate eased in July for the first month-over-month decline since April and is now at 8.5 percent for the year. The decrease was attributed primarily to declining gas prices and reductions in airfare tickets, but inflation remains an economic concern for many Americans.

“Even though economic conditions are about as contradictory as possible, consumer confidence is ebbing, and inflation continues to loom large for most household budgets, a dedicated group of travelers remain mostly unaffected by the record-high room rates,” explained Foley. “While summer occupancy is lower than any time since 2014, those extraordinarily high rates are giving travel suppliers struggling with staffing issues a bit of a breather without having much, if any, impact on their bottom line. More affordable fall rates are moving some visitors into those months to help further bolster the shoulder season. However, the future of daily rates in the months ahead is uncertain as economic headwinds continue to blow for many households,” he concluded.

*Approximately 28,000 lodging units in 17 mountain destination communities across Colorado, Utah, California, Nevada, Wyoming, Montana, and Idaho contribute to the data and represent an aggregated 55 percent of all available rental units in those regions.