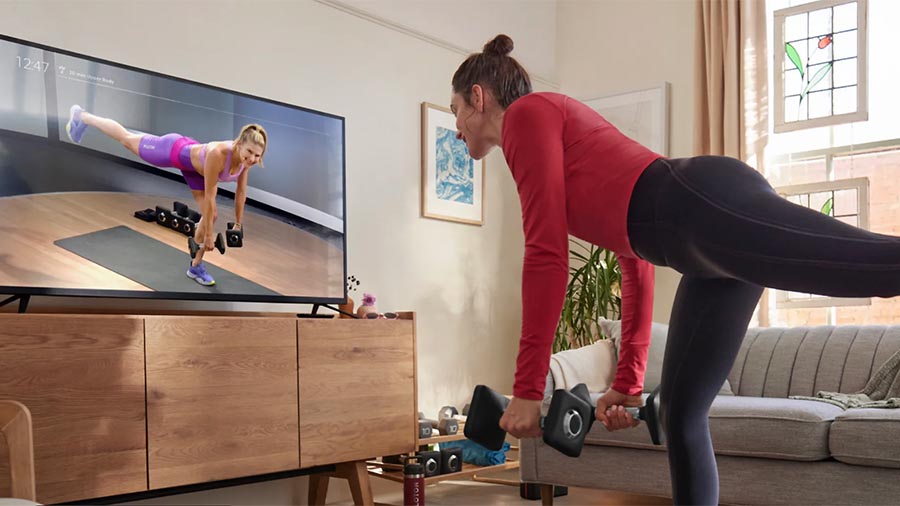 The lawsuit followed Peloton’s decision in March 2019 to eliminate more than half of its estimated 12,000 on-demand classes, after music publishers sued the connected-bike maker for streaming songs in its workout videos without proper licensing.

In a 40-page decision, U.S. District Judge Lewis Liman in Manhattan said customers in New York from April 2018 to March 2019 could try to prove they overpaid because Peloton was silent about the “imminent” removal of much of its digital library.
Photo courtesy Peloton
Post a Comment