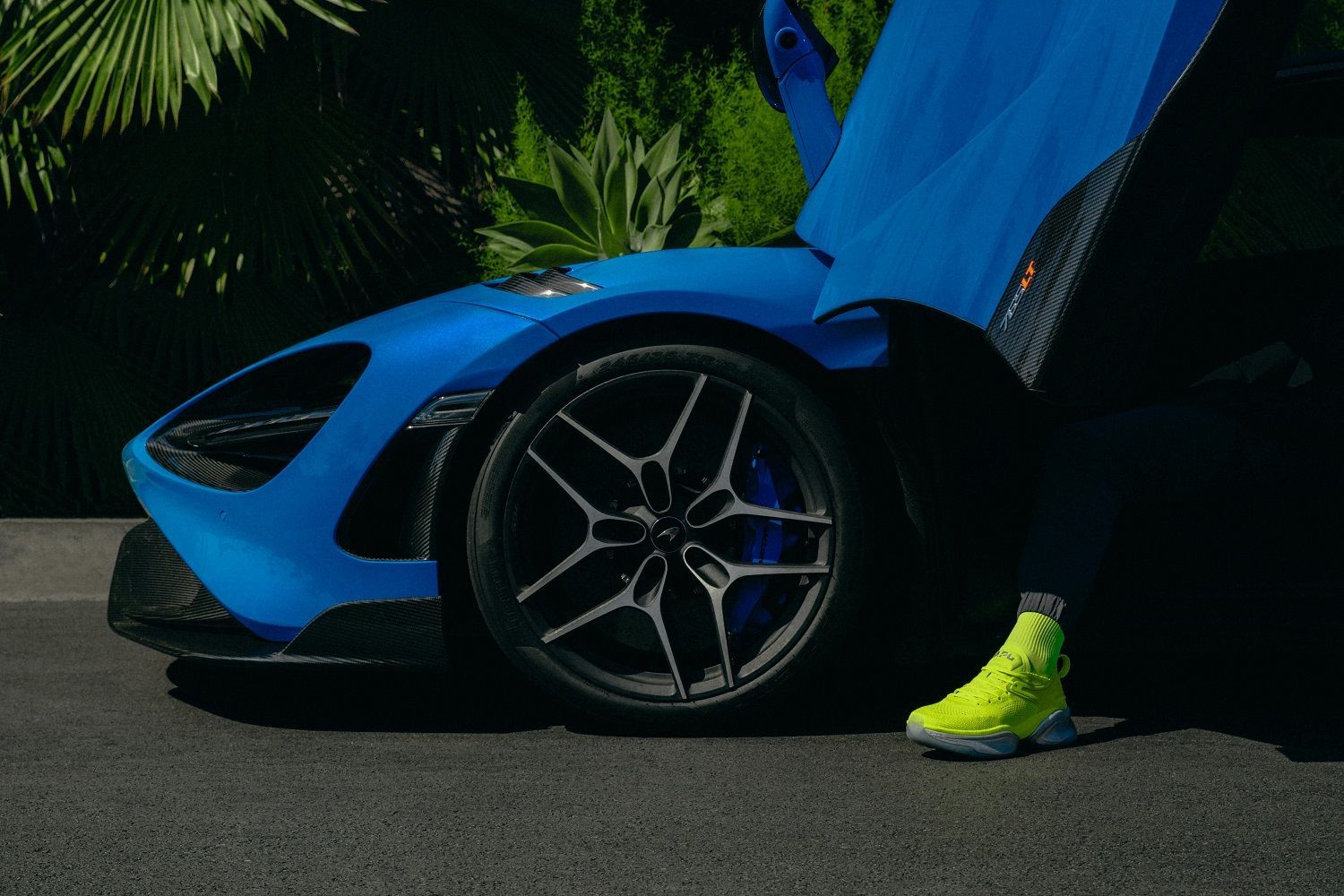 McLaren Automotive is tapping into the fashion market with the debut of its first athletic footwear line, HySpeed.

The British luxury carmaker is entering the $3 trillion fashion market to expand its reach and attract more consumers behind the growing popularity of its Formula 1 racing team.

The HySpeed line will be available in select online and brick-and-mortar stores across the world.

APL’s store in Los Angeles will carry the collection, as will Italian retailer LUISAVIAROMA, online marketplace Net-A-Porter, Hong Kong’s Pedder Group, and Level Shoes — a luxury retailer based in Dubai.

McLaren Automotive’s launch of its first line of footwear follows a deal between McLaren Racing and K-Swiss earlier this month, making the shoe brand a partner starting in 2023.

K-Swiss and McLaren Racing will collaborate on a line of performance-based shoes that will be worn by McLaren Racing’s F1 pit crew and engineers. The two parties will also deliver activations at key races.

McLaren Racing, which is on pace toward profitability, is also investing in IndyCar — the highest class of open-wheel single-seat racing in North America.

The carmaker, which reentered IndyCar in 2020 after a 40-year absence, plans to build a $25 million IndyCar facility in Indiana.