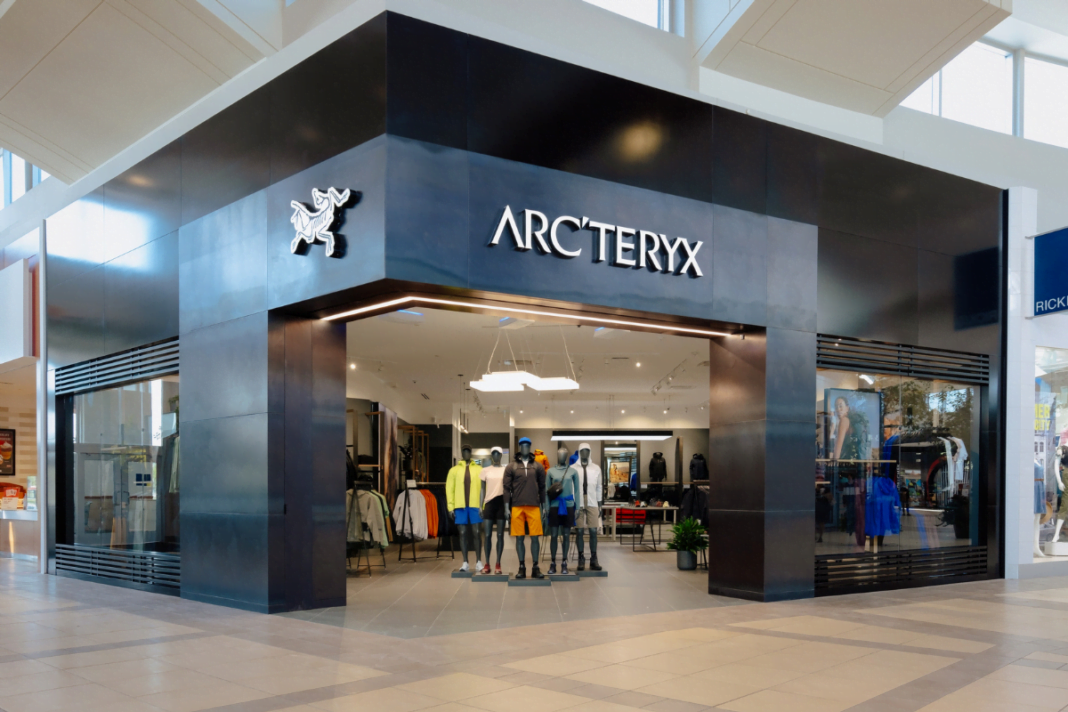 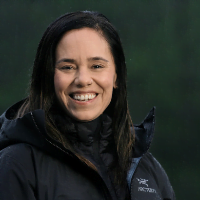 In Canada, the company has 13 brand stores, a small pop-up and two outlets. In the US, it has 24 stores. The company also has stores in Europe, Asia Pacific, and China with a total of about 160 stores globally.

“We plan to open eight stores this year and last year we had to scale back because of COVID,” explained Schweitzer. “We had planned a lot more and I think we only opened three stores.

“So we’ll have eight stores open this year in North America. In just Canada . . . for 2022 we will open six stores. One is moving to a bigger location. In Vancouver we currently have a (Kitsilano) location but we’re opening to a flagship (on West 4th) . . . In the US, we’re opening three more.” 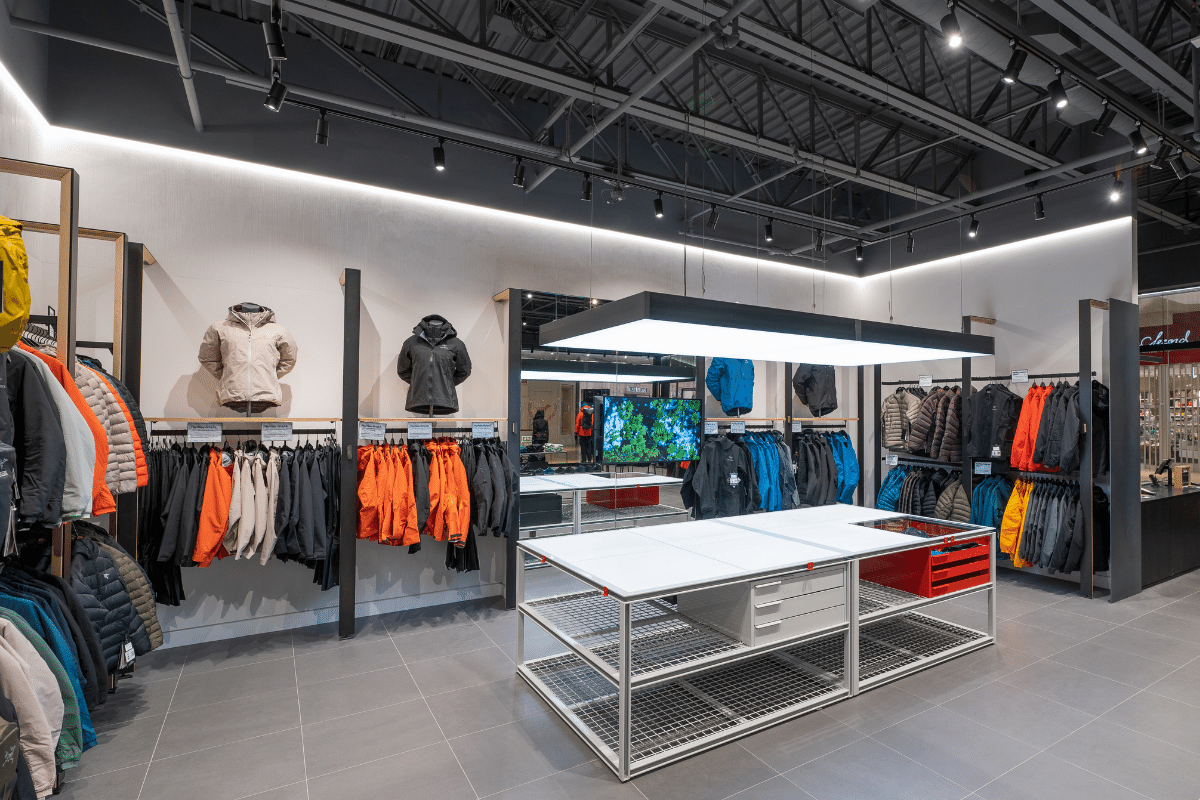 CF Market Mall was the first new store opening in Canada this year, which had its grand opening on July 9th. CF Toronto Eaton Centre is next followed by Square One, Vaughan Mills, Richmond Centre in Vancouver, and Quartier DIX30 in Montreal.


“We had a very, very successful wholesale business for about 20 years . . . We built the brand through our product and we had a few brand stores that we operated and the business just continued to create more momentum and what we realized there’s more to just Arc’teryx than just the jacket or the product. There’s a huge piece that we do in community and bringing the community together around mountains and outdoors,” said Schweitzer.

“Our stores have kept becoming more successful. There was a strategic decision to open more brand stores . . . and focus on our B2C channels which is our retail stores as well as our e-commerce business. 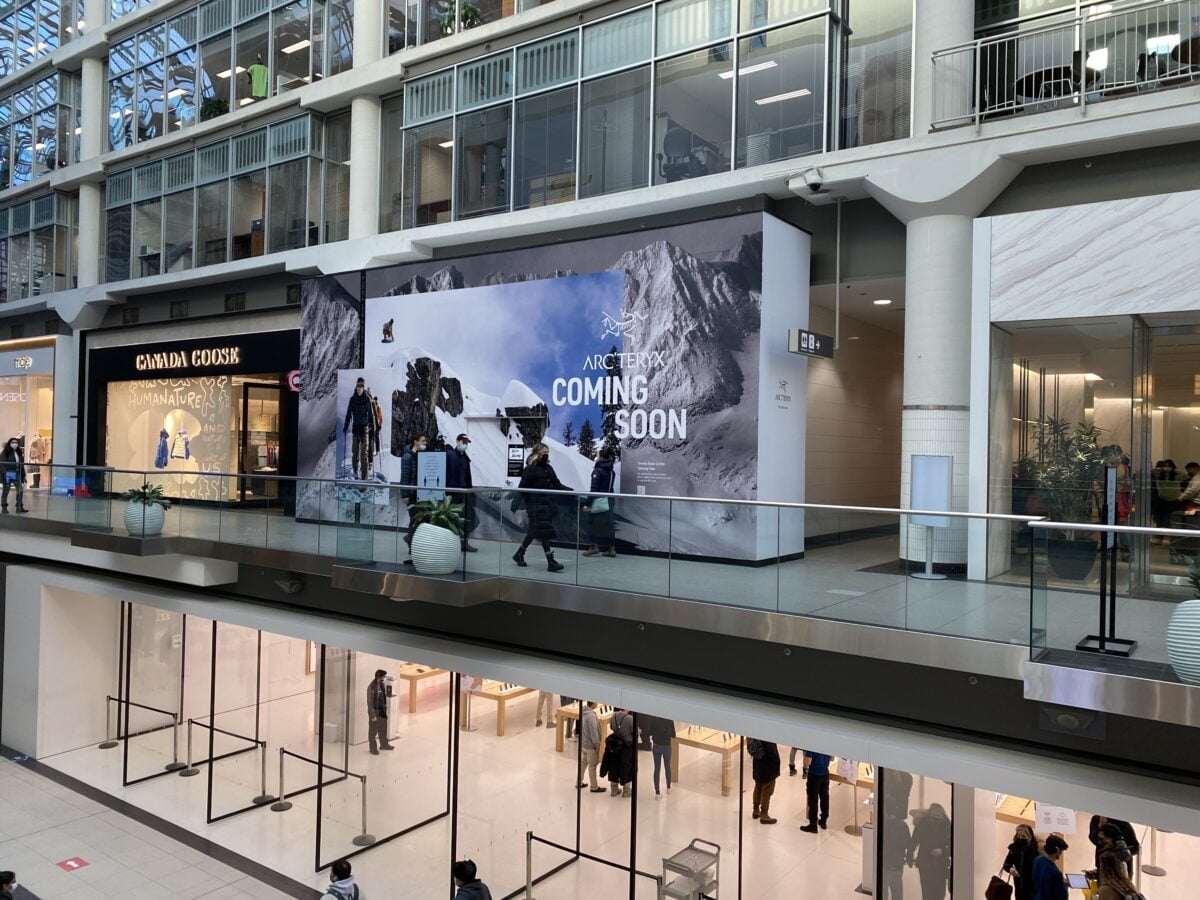 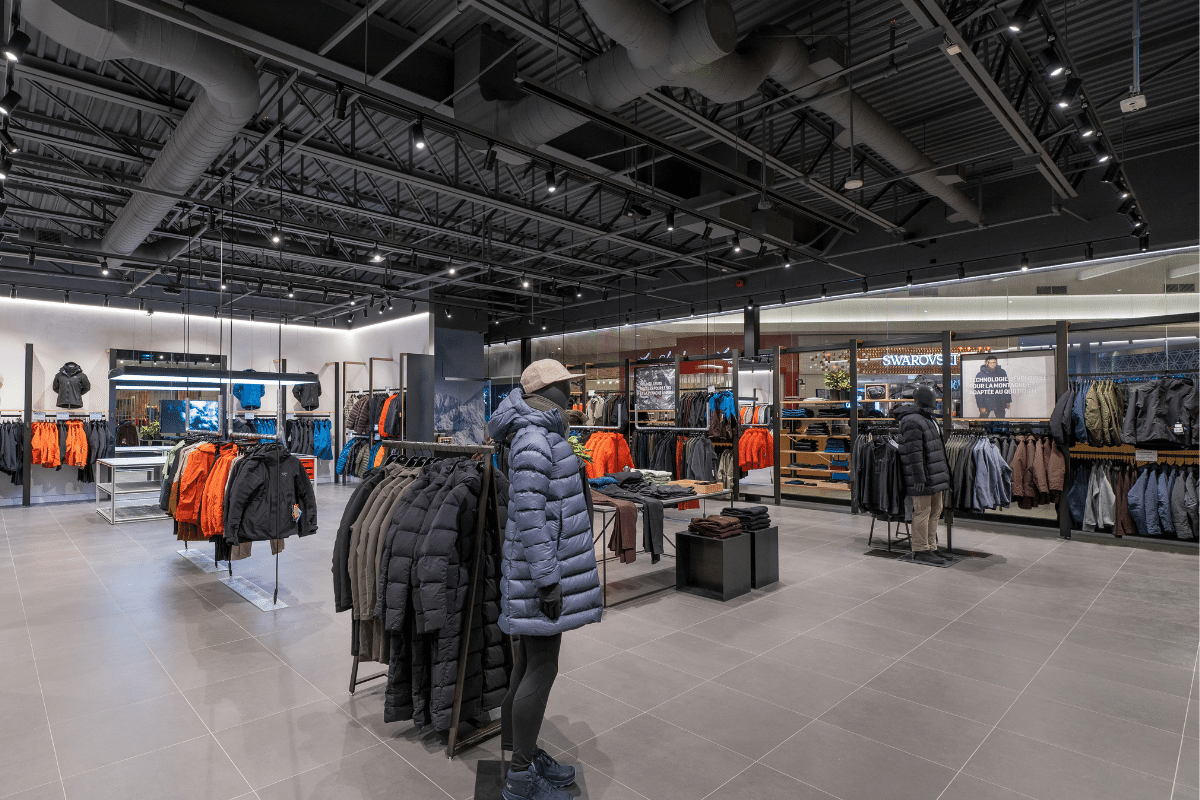 Schweitzer said the company is also looking for a Bloor Street location in Toronto.

“We’re growing because we see the opportunity and community in getting more people outdoors and that’s what we’re super passionate about at Arc’teryx,” she said.

Earlier this year, the global design company specializing in technical high-performance apparel and equipment, said it had opened 21 stores internationally in 2021. The retailer also celebrated its first ReBird Repair and Service Center in New York with more service centres to come. 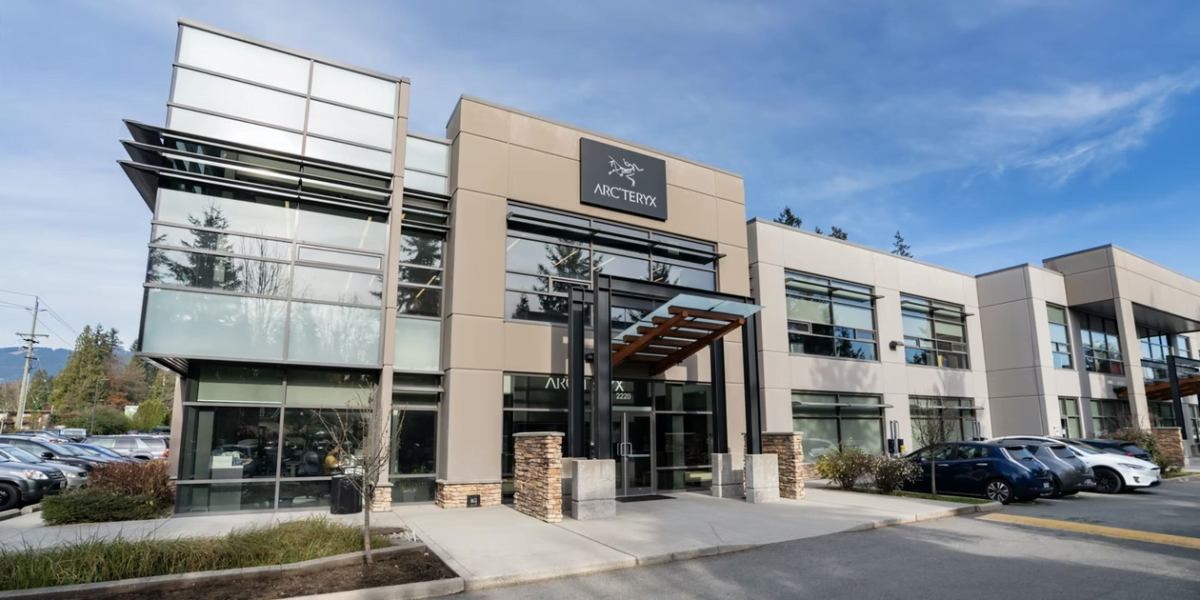 “As each Arc’teryx store opens, we get clarity on what the community is looking for when it comes to product, experiences, and education,” said Schweitzer. “In 2021, our stores hosted over 37,000 guests participating in community events, both virtual and in-person, from running to climbing and circular design. We will continue to open stores by using consumer insights, in-depth community input, consideration of nearby amenities in core sports, and listening to our team on the ground to determine where we open and how to best serve our guests.”

“Community is the key for success in retail,” said Stephanie Jamieson, Community Director, Arc’teryx. “Whether it’s providing the best gear and product advisors at our stores, offering the opportunity to learn new skills through community events, or supporting local leaders to share their knowledge and passion for the outdoors, our store locations exist to support the community. The stores also educate guests on how to extend the lifetime of their products through care and repair; they also encourage guests to keep their gear in play longer via our Used Gear program.”

Arc’teryx has moved to source 100 per cent renewable electricity for the operation of all stores worldwide.

Arc’teryx remains focused on expanding to new markets in 2022, with 20 stores planned for Europe and North America.