The NBA has invested in kid-focused social media app Zigazoo.

The company is now valued at $100 million after the $17 million round. 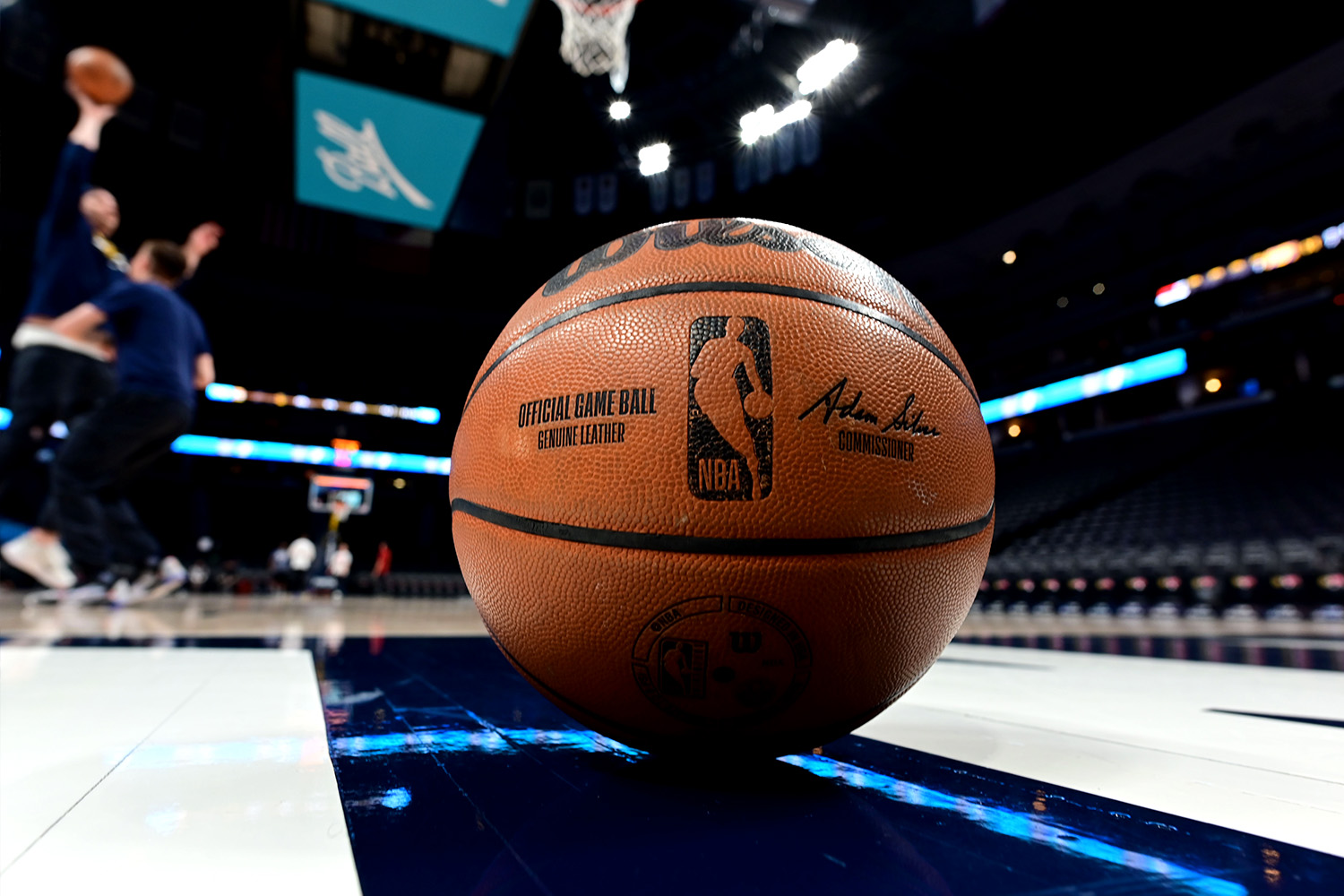 The NBA is investing in a social media hub for the youngest generation.

The league was part of a $17 million funding round in TikTok-like social media company Zigazoo, which targets kids aged three to 12 and has more than 1 million users.

The NBA worked with Zigazoo around its All-Star weekend this year, encouraging kids to create basketball-related content.

The investment pairs the NBA with a company looking to provide a kid-friendly environment while exploring cultural trends.

“We’re planning on using the new capital to become the biggest kids company in the world by expanding our Web3 offerings while building towards becoming the leading social network for kids to interact directly with creators and brands in the kids’ media space,” Zigazoo founder and CEO Zak Ringelstein told CoinDesk.

The company plans to grow into “emerging tech sectors” such as augmented reality and the metaverse — and also seeks partnerships with musicians and music labels.