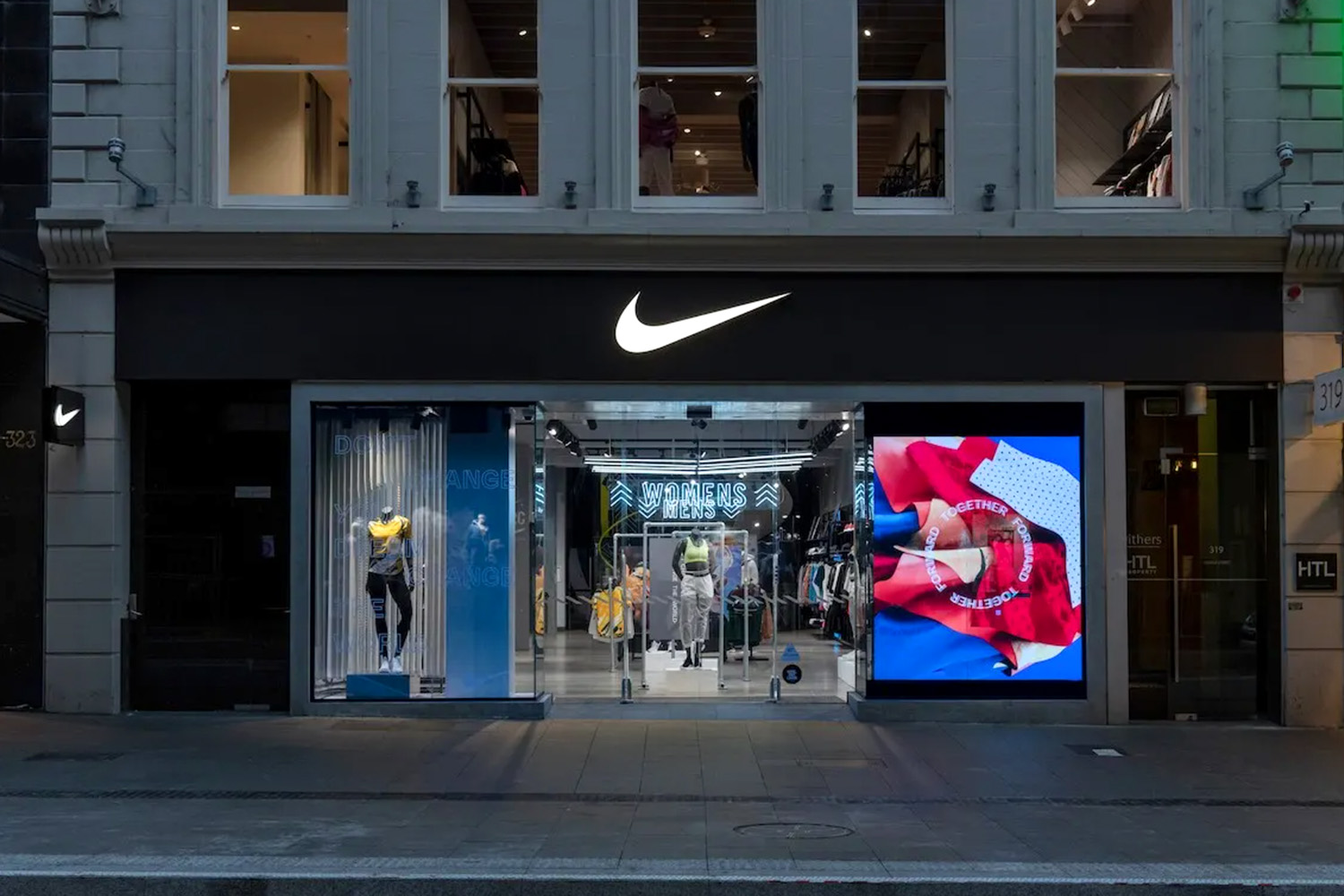 Nike has decided to fully remove itself from the Russian market three months after suspending operations in the region following Russia’s invasion of Ukraine.

In March, Nike cut off online sales to the region, saying it could not “guarantee delivery of goods to customers in Russia.” Now, more than 100 Nike stores in Russia will close their doors.

Nike won’t skip a beat despite leaving Russia, which makes up less than 1% of its total sales. The world’s largest athletic apparel retailer generated $10.9 billion in revenue in fiscal Q3, a 5% increase year-over-year, beating analysts’ estimates of $10.6 billion in revenue for the quarter.

Brand Finance’s annual review revealed that Nike’s brand value jumped 9% to $33.2 billion in 2022, making it the most valuable apparel brand in the world. Last year, Nike’s brand value dropped 13% from 2020 to $30.4 billion, but the company still managed to hold the top spot.

Nike is teaming up with Apple to create a series of sports-focused films. Through a multiyear deal, Apple Original Films will work with Nike’s Waffle Iron Entertainment and Makeready.

The two brands have collaborated in the past on products including the Apple Watch.