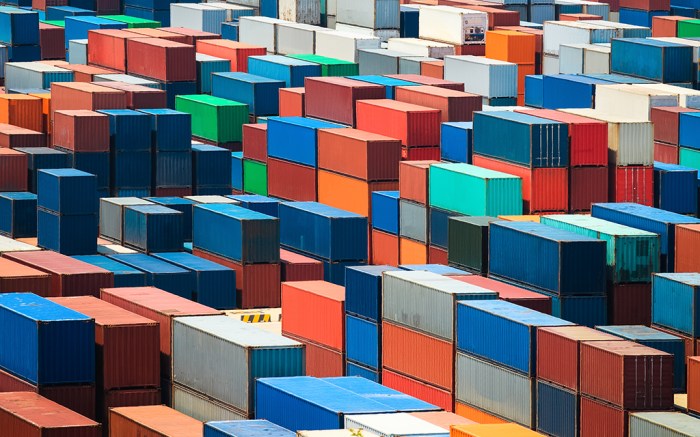 
President Biden is reportedly considering rolling back consumer duties on Chinese goods under the Section 301 tariffs that have contributed to rising prices on shoes and other basic consumer goods.

Easing these tariffs, which were introduced by the Trump Administration, would be in line with an effort to mitigate the rampant inflation across the U.S.  Consumer prices rose by 8.6% in May compared to a year ago, according to the Bureau of Labor Statistics’ monthly report. This number was up from 8.3% growth in April and from the 8.5% growth in March and represented the largest 12-month increase since the period ending December 1981. And just today, the Federal Reserve raised interest rates by 0.75% in its largest move resulting from one meeting since 1994.

The footwear and retail industries have been particularly vocal about their desire to see these tariffs repealed, especially given the recent surge in inflation. Footwear prices are currently on track to rise at the fastest rate in decades in 2022, with shoe prices growing 4.5% in May compared to last year.

As such, representatives from the Footwear Distributors & Retailers of America (FDRA) have sent multiple open letters to the Biden administration urging for the repeal of tariffs. In March, FDRA asked for the elimination of these tariffs through Labor Day 2022 in order to “truly attack inflation successfully.”

“We are at the point where families are facing generationally high cost increases on their kids’ shoes in addition to other household items,” Matt Priest, FDRA president and CEO wrote in another letter in May. “Eliminating 301 tariffs is the clear solution for directly lowering price spikes on kids’ shoes that are hitting American families right now.”

According to FDRA, 99% of all footwear sold in the U.S. is imported. Import tariffs of any sort force retailers to raise prices on goods to account for the cost.

NRF president and CEO Matthew Shay said the organization continues to “call on the administration to repeal unnecessary and costly tariffs on goods from China to relieve pressure on American consumers and their family budgets.”

Last week, NRF launched an advocacy campaign focused on the repeal of these tariffs. The campaign includes a 30-second television advertisement entitled “Lower Inflation Now by Repealing Tariffs.” NRF estimates that these tariffs have cost U.S. importers $136.5 billion since 2018 — and the average American household more than $1,200 a year.